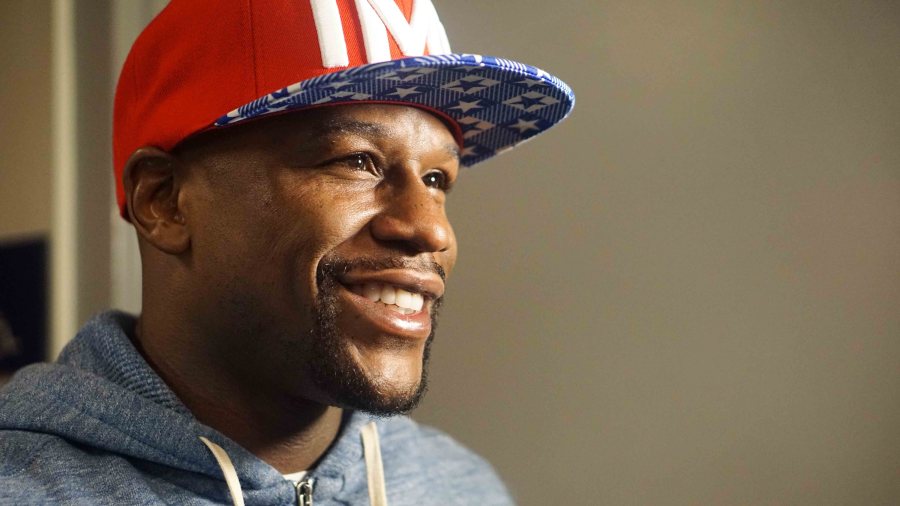 Floyd Mayweather is a heavy favourite over Conor McGregor

BETTING on a potential boxing match between Floyd Mayweather and UFC superstar Conor McGregor could rival that of the World Cup final, according to Betway.

Speculation about a crossover fight between the two money-making behemoths has hit fever pitch over the past few days due to McGregor cancelling a Q&A session in Dublin to fly out to Las Vegas for an “unavoidable” meeting.

Unsurprisingly, the Irishman enters as a heavy underdog for a fight with Mayweather due to his limited experience in a boxing ring.

“According to reports, Mayweather-McGregor is happening. I can’t remember anything like this ever before, but pricing the fight hasn’t been difficult and we make Floyd Mayweather Jr long odds-on at 1/12. Conor McGregor will have his supporters and the popular Irishman is 6/1 to down ‘Money’ Mayweather,” said Betway’s Alan Alger.

“For the betting industry, this could pitch right up there with the Cheltenham Festival, Grand National and the World Cup Final in terms of money wagered and bets placed.”

Although both men would make an obscene amount of money from such a spectacle, McGregor’s contract with the UFC is a sticking point. UFC president Dana White has repeatedly claimed the fight cannot happen without him and the company.

Though there have been claims the fight is happening, nothing has been confirmed at this stage. Mayweather has previously stated that any clash between he and McGregor would be held at a weight between 147 and 150lbs.

Although McGregor recently obtained a professional boxing licence in California, it is expected that a fight with Mayweather would take place in the American’s adopted home, Las Vegas, Nevada.

McGregor has also spoken about his optimism over the fight taking place.