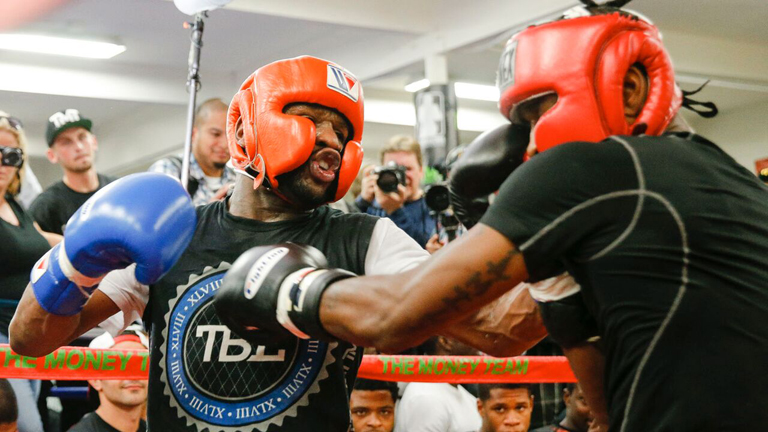 FLOYD MAYWEATHER abruptly announced his intention to sign American Olympic finalist Shakur Stevenson. The bantamweight, we’re told, has made no decisions about a professional career but the distraction exemplifies how difficult it for the USA boxing team to retain young prospects on its programme.

America has had an unexpectedly good boxing tournament at Rio 2016, with three medals guaranteed. New head coach Billy Walsh is off to a flying start. “It’s well above [expectations], especially on the men’s side and coming from a team of babies, the oldest being 20 out of the six men, with very little international experience so we’re very, very happy,” Walsh said. “It’s really a Tokyo project on the men’s programme.

Speaking before Floyd Mayweather’s public declaration of intent, Boxing News asked Billy if he wanted to keep the promoter away from his squad of boxers. “The guys that are here, the oldest will be 24 by the time the next Games are over. There’s plenty of time for them to go pro. If he wants to put his hand in his pocket and sponsor some of those guys to stay amateur and get the education and the skillset they need with the time to go pro at 24, when they’re starting to mature and turn into a man, their welcome to take his money,” Walsh said.