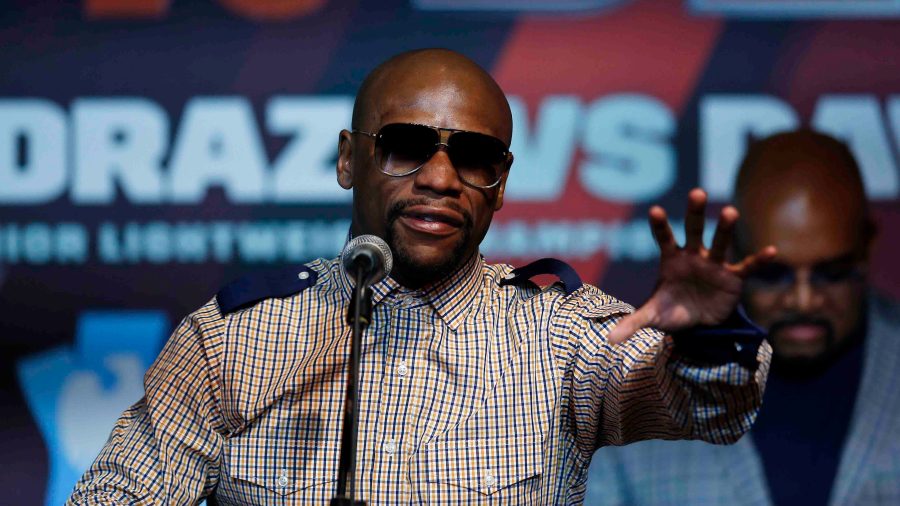 A flurry of speculation might have swept through the media that Floyd Mayweather, the finest boxer of his era, and UFC star Conor McGregor were close to agreeing terms for an unlikely, cross-code showdown.

But, as is so often the case, a fight isn’t on, until Floyd Mayweather tweets it’s on. And Mayweather has moved to deny that any agreement has been reached.

He stated: “Although there has been several rumours circulating through [the] media suggesting that I will have an upcoming fight, I’d like to set that record straight and state that there has been no deals made on my behalf in regards to a bout with any fighter at this time.”

Mayweather therefore remains officially in retirement. He added, “I am happily retired and enjoying my life! Rest assured that if any changes come about, I will be the first to let the world know!”