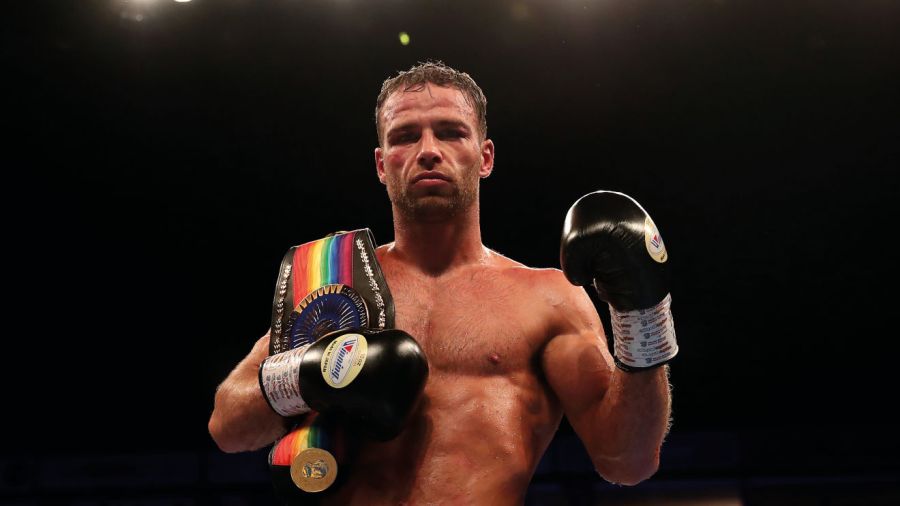 Cash started quickly against Bentley and soon found his groove. In the first round he clipped Bentley, stinging him with hard shots and pinning the Londoner in a corner. He was tagging Denzel and kept the pressure on. Bentley’s jab missed too often. He sprang forward to swing an uppercut through. But Cash could cut down the space between them well.

In the third round Cash screwed in his left uppercut before sweeping his right down. His back hand would do further damage. He caught Bentley with the right, stunning him. Cash at once sensed he could finish it. He unleashed multiple heavy rights, slamming them into an open target. Referee Victor Loughlin stepped in, timing the stoppage perfectly at 1-24.

Callum Johnson returned to action for the first time since March of 2019. If he was nervy, he began fast, taking the fight right to Emil Markic. He cracked in body shots and slammed his left hook through to the head. Markic slammed a right back, jolting him. That shook up Johnson. He weathered it and recovered. By the second round he drove Markic into the ropes, hammered him with power shots until the Croatian slumped into the strands and the referee had to end it at 2-37.

Heavyweight David Adeleye had a good fight to learn from against Kamil Sokolowski but was certainly fortunate to receive a 58-57 points decision from referee Marcus McDonnell. Adeleye rallied at the end of the contest, but gave away too many rounds in this six rounder.