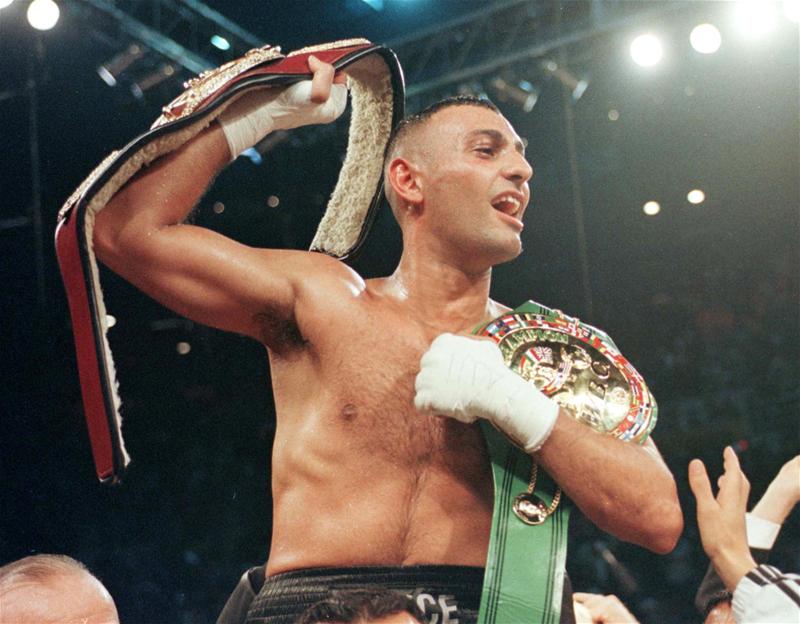 ‘PRINCE’ Naseem Hamed is the guest on this week’s podcast. He reflects on his Hall of Fame career, from the first time he pulled on a pair of boxing gloves to the last, during an insightful chat with Matt Christie.

The British superstar discusses his relationship with Floyd Mayweather, beating Steve Robinson to become world champion aged just 21, and goes behind the scenes of his turbulent split with long-term trainer Brendan Ingle.

He opens up about his loss to Marco Antonio Barrera, reveals his biggest regret, and speaks of his delight about his forthcoming induction into the Hall of Fame. All this and much more is covered in the 60-minute interview. Don’t miss it.

No politics, just boxing. Get involved.