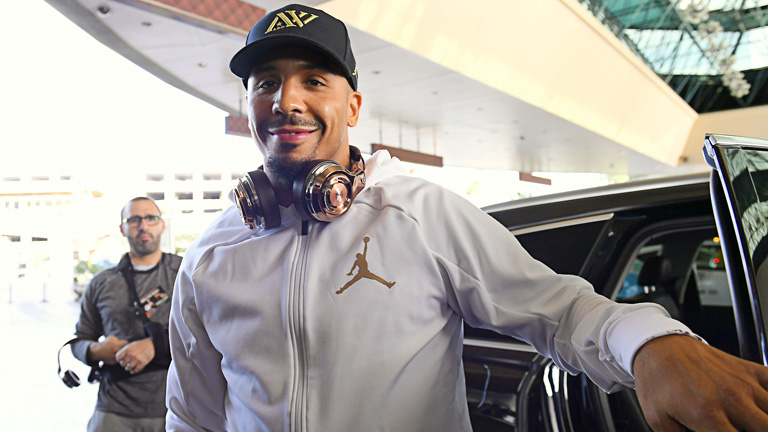 'You’ve got to crawl before you can run,' Andre Ward tells John Dennen

The American was not riled by Eubank Sr’s suggestion. Speaking to Boxing News, Ward said, “You’ve got to crawl before you can run. You can’t come out the crib running, you’ve got to crawl before you run and him being a former fighter and a former champion, he knows that, he knows that all too well. I’ve seen a lot of overly zealous fathers get their sons knocked out and get them in bad situations throughout the course of my career. The zealousness is cool, make sure it’s not too much, too soon.”

“We have an understanding. When I was younger, that stuff used to rile me up and I’d want to respond. You want to prove yourself and any time anybody says anything, it can strike a nerve. I’ve been in the game so long I just laugh at the kind of stuff.”