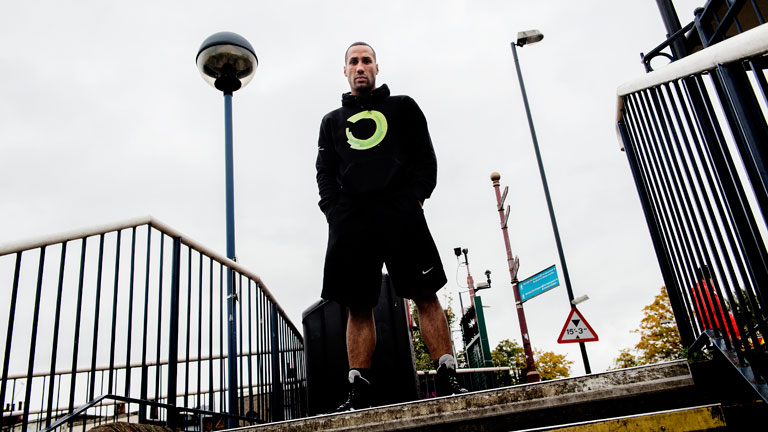 JAMES DeGALE invited Danny Flexen into his Harlesden home for a feature in this week’s issue of Boxing News.

IT was called Heart of Harlesden and ran for eight episodes back in 2001. I recall, as a 19-year-old, becoming increasingly consumed by the trials and tribulations of people living in a London borough I had never heard of let alone visited. Prompted by the alarming number of gang-related murders that had been committed in the area the previous year – 11 – the BBC commissioned a documentary that, while suitably urban and gritty, focused on the dreams, struggles and accomplishments of Harlesden’s ‘strivers’ – long before David Cameron appropriated that phrase. These were the embryonic days of reality TV; there was no script, no guaranteed happy ending.
James DeGale turned 15 a few weeks before the show premiered, but it’s unlikely he watched the series, despite residing in the borough where it was filmed and his life at the time mirroring many of the project’s core themes. DeGale had been kicked out of school over a year before, the teachers unable to harness his misguided energy and the teenager himself steadfastly unwilling to focus on his education. When he was not being tutored at home,
DeGale wasted time and endangered his early boxing promise by smoking, maintaining dubious friendships and eschewing the gym…