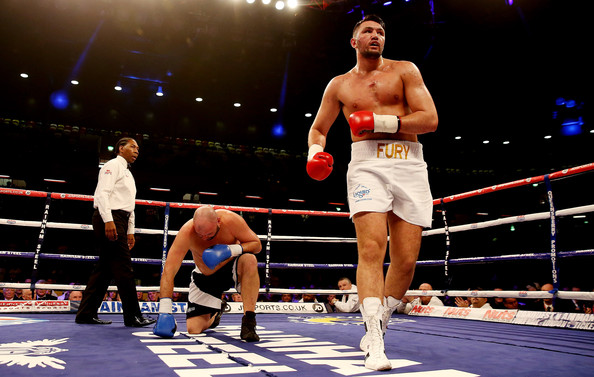 ERIC MOLINA, the last man to face Deontay Wilder, who managed to trouble Wilder with a left hook in the third-round – also gave his take on Wilder’s upcoming fight with Johann Duhaupas:

Q: How do you see Wilder Vs. Duhaupas going this month?

Eric Molina:  “I think it should be a great fight but I’ve got to go with Wilder to get the win. When I fought Wilder, I was 100-percent confident and 100-percent focused. I was confident I could win the fight. But Wilder is strong and I was impressed with his intelligence. He is a very intelligent fighter. After I hit him with some shots he was able to avoid getting hit with the same shots. He adjusted well.”

Q: And when will you fight again?

E.M:  “On October 10, here in Texas, my city. Right now there is no heavyweight that can run over me! I’ll get a back-on-track fight, and then, early next year, I’ll look to get in the hunt for a big fight. It’s possible I could fight Hughie Fury next year. That would be a very interesting fight for sure. I’ve seen some of his fights and he is young and he boxes well. I think his team are ready to step up their game and their level of competition.”