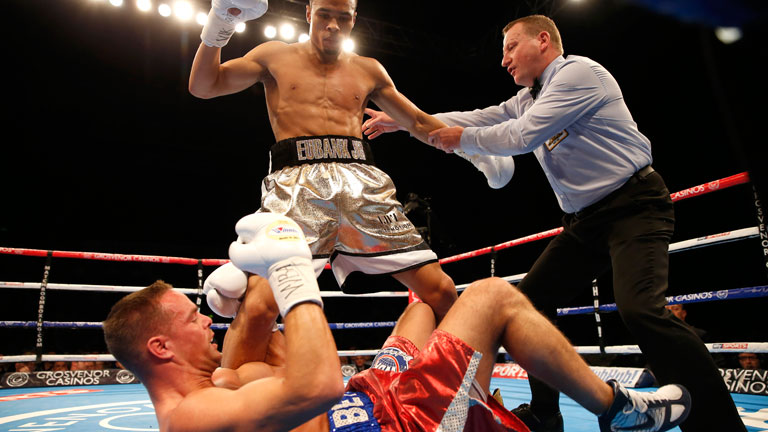 QUITE what Tony Jeter had done to convince the WBA that he deserved a place in their world middleweight rankings will likely remain a mystery, because his performance against Chris Eubank Jnr offered no justification whatsoever. The mismatch did few favours to anyone involved, not least the fans who attended in Sheffield, or those who watched from home. Boxing fans have a right to expect more from their main events than pointless slayings like the one carried out by Eubank on Saturday night.