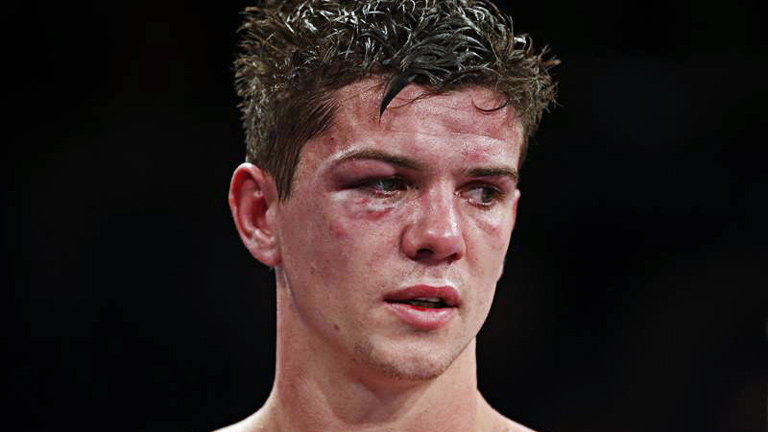 ALMOST lost beneath the amazing scenes that saw Anthony Joshua emerge from a crisis to flatten bitter rival Dillian Whyte at the O2 on Saturday was the first loss of Luke Campbell’s career. Like Joshua, gifted lightweight Campbell was a London 2012 gold medallist tipped for the very top but he was a shocking loser to Frenchman Yvan Mendy over 12 rounds. But Eddie Hearn, the promoter of both Campbell and Joshua, is not at all concerned.

“We’re seeing more and more that a loss doesn’t have to be the end of a career,” said the Matchroom man.

“Look at Luke Campbell on Saturday. I’m relaxed. Of course, there is not the perception that the Olympic gold medallist is unbeatable and untouchable [anymore].”

Hull’s Campbell had largely been faultless during his professional development before this upset with many declaring him the best lightweight in the country. But the 28-year-old was floored in the fifth before going 12 rounds for the first time. The split decision went the way of Mendy, but the lessons learned along the way could turn out to be priceless.

In short, Hearn believes the defeat will be a blessing in disguise.

“It will make him a better fighter, and it will make him want it more, and it might even give him a kick up the behind,” said Hearn. “It tells him, ‘This isn’t as easy as you thought it was, mate’.”