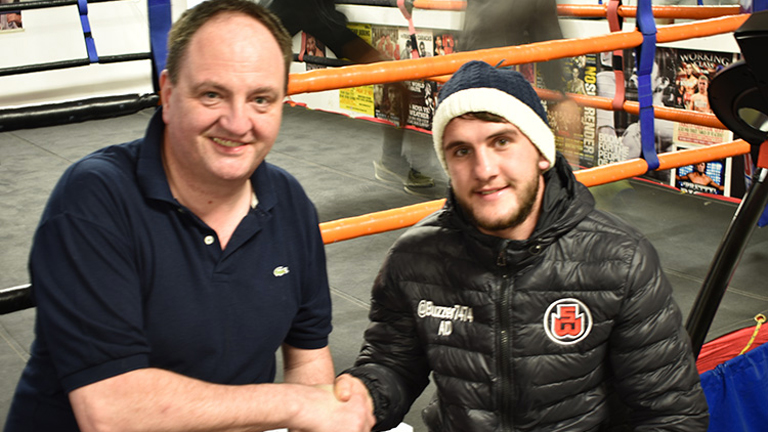 ADAM DINGSDALE has, it’s fair to say, been around the block, but this 17-fight lightweight retains ample ambition despite defeats for the English title plus fringe WBA and WBO belts. The former Southern Area champion has a dream, one that he will continue to work towards on the Goodwin Boxing May 14 card at London’s famous York Hall. That dream encompasses winning the British title and the treasured Lonsdale Belt that represents it. Below, the 28-year-old from Hoo in Kent tells Kevin Campion all about his goal and how he is going to get there.