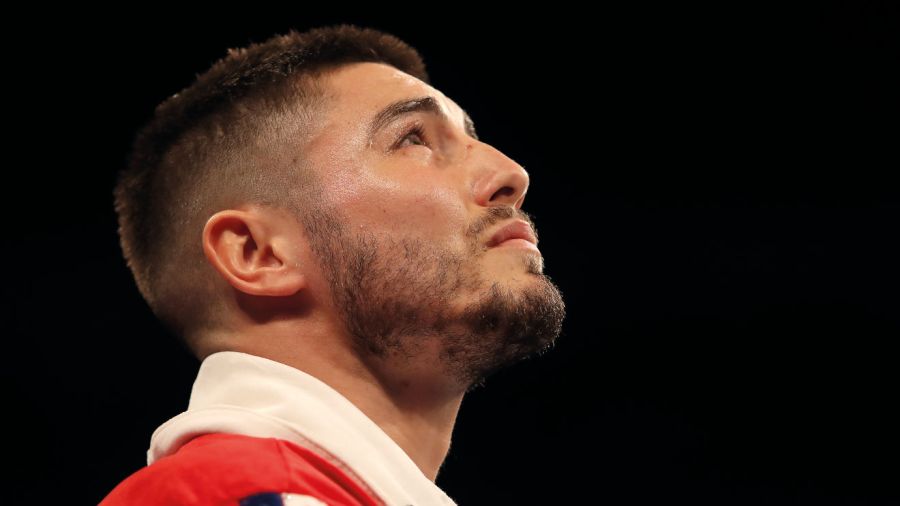 TWO fights into his comeback, following a 2021 loss against David Avanesyan, there is already a sense Josh Kelly needs a challenge if he is to one, bring out his best stuff again, and two, rediscover the relevance he seems to have lost since losing his undefeated record.

Thankfully, for Kelly’s sake and ours, this challenge will arrive in the form of Troy Williamson, whom Kelly will meet in Newcastle on Friday, December 2, it was announced today.

Williamson is, of course, like Kelly, from the North East (Darlington, to be exact) and currently holds the British super-welterweight title. He is not, one suspects, the calibre of opponent Kelly and his backers will have been expecting him to be fighting at this stage – back when he turned pro – but given the way the Sunderland man’s career has unfolded to date Williamson is in many ways the perfect opponent for him in 2022.

For while Kelly still possesses bags of natural talent and therefore potential, his journey to this point has not been a smooth one, nor, for that matter, are world titles a guarantee. In fact, with a pro record of 12-1-1 (7), the 28-year-old still has much to prove, and in that respect Williamson, an honest and dangerous domestic threat, will represent the biggest win of Kelly’s career should he be able to secure it later this year.

“He has only come on my radar since he stepped up to super-welterweight,” Williamson, 19-0-1 (14), told Boxing News earlier this summer. “He was only a welterweight before that and it never really crept into my mind that he could one day step up. I didn’t think he was a massive welterweight, either, so I was a bit surprised to hear he had moved up, to be honest. I have a size advantage over most people I fight and it wouldn’t be any different with Josh.

While Kelly’s talent has never been in question, there are, it goes without saying, numerous other areas in which a fighter needs to excel in order to ultimately fulfil their potential. For Kelly, a former Commonwealth welterweight champion, this task has been made all the more difficult by virtue of that 2021 loss against Avanesyan, which, his next opponent suspects, has effectively established the blueprint to beat Kelly.

“I think the way to beat Josh would be to make him fight at my pace and not let him work at his pace,” Williamson, 31, said. “That’s what Avanesyan did with him. He set a high pace and never let him settle into any kind of rhythm. You have to stay on him and pressure him.”

“Pressure” will no doubt be the buzzword ahead of this excellent domestic fight on December 2. It will be a word Williamson will repeat to remind Kelly of that traumatic loss against Avanesyan and it will also be a word Kelly himself will invariably mention, if only to remind people that he is at his best when under pressure – in a competitive sense – and that pressure, when the alternative is irrelevance and complacency, is something he has wanted to experience again for some time now.