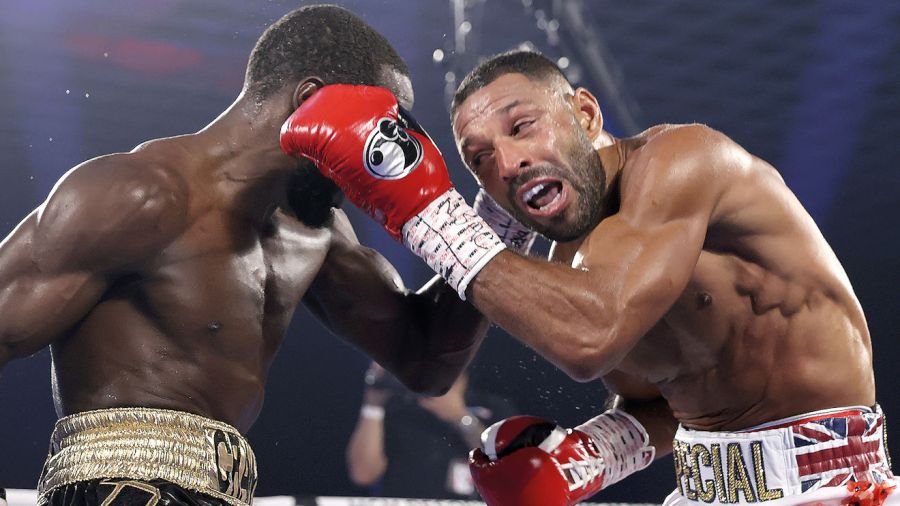 With his loss to Terence Crawford, has Kell Brook reached the end of the line?

Anthony Crolla
Former WBA champion
For three rounds he looked sharp. I think that decision’s got to come down to Kell. He can still compete at a good level but maybe not the elite level. I think he’s got another good fight in him, but he’s been a pro for a long time now. Maybe one or two more, up a weight for sure.

Matthew Hatton
Fought Brook in 2012
Kell looked good for the first three rounds. It’s very difficult to turn down a big pay day against Terence Crawford but he’s at the wrong weight. The first thing that goes when you’re weight drained is your punch resistance. Move up to light-middle and I’m sure that the fight we’d all like to see is against Amir Khan.

Paul Smith
World title challenger
I think Kell should retire, yes, he’s had a couple of career-threatening injuries and in my opinion looked like a man whose career caught up with him against Crawford. And what a career, only lost to the very best, brave, classy and exciting to watch all the way through his great career.

Chris McKenna
Boxing journalist
The weekend showed he is no longer up there with the elite. But he can walk away as a world champ who went and took a title in America which is a great feat. If someone offers him silly money for the Khan fight then nobody could blame him for taking it, but other than that maybe go now.