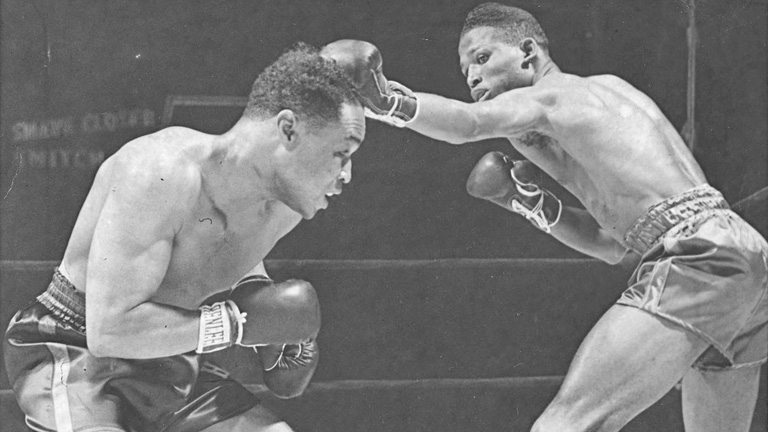 THERE was a time when a boxer’s historical standing was linked to how he compared with past greats in the division that they fought in. While still true to a degree, I am afraid that is no longer primarily the case, the exception being the heavyweights who have nowhere else to go except to fight in boxings highest weight class. Even here there is talk of creating a ‘super-heavyweight’ division which in some cases would solve the difference of weight disparity, but at the same time slightly diminish the sports ultimate title.

In recent years pound-for-pound lists have taken on a life of their own. Gone are the days where people debated who should be placed where in the world ratings. Those arguments are now saved for pound-for-pound claimants. Which brings us to this: Are all-time lists within a particular weight division still relevant, and more to the point should they be? In this man’s opinion the answers for the most part are now no.

There are exceptions of course, such as for the fighters who spent their whole career within one division such as Marvin Hagler and Carlos Monzon did at middleweight. However, due to the influx of weight classes and how easy it is to jump from one to the other the age old argument of who was the best in a particular division does not have the same impact as it did years ago. Pardon me, but I grew up in an era where pound for pound lists were irrelevant, the term used exclusively for Sugar Ray Robinson and no one else. Unlike today no one compared the fighters of that era unless they boxed in the same weight division. For example I have no recollection of Muhammad Ali being placed on pound-for-pound lists comparing him to Monzon, Carlos Ortiz, Emile Griffith, or any other of his contemporaries. This is not to say that such lists did not exist, but unlike today they were not relevant. Rather the focus was on where challengers were listed in the world ratings of their particular division and how the champion compared historically to those in the same weight class only.

Those were the days my friend, I thought they’d never end but they have. Only remnants of the past remain where we can argue who was the best light-heavyweight champion of all time be it Archie Moore, Bob Foster, Michael Spinks, or whoever. To continue such a debate would be to disregard Roy Jones Jr who held titles in several divisions and was arguably the greatest light-heavyweight of them all, but did not compete in that division long enough to be rated as such.

Floyd Mayweather Jr has repeatedly staked his claim as the best pound-for-pound boxer in history. Mayweather’s situation is unique because in spite of his great achievement in winning all of his 50 professional fights it can be argued that like Jones he never distinguished himself in one particular division to be rated among the best there. The same goes for Manny Pacquiao who has boxed in weight divisions ranging from flyweight to welterweight. The Filipino’s body of work shouts out that he is an all – time great, but in what division?

Because weight classes have been expanded from the traditional eight to the 17 we have today, boxers have more latitude to fight in various divisions than they had back in the day. And if we are to consider that there are at least four major titles per division, something that did not exist in the past, the chances of remaining in one weight class are considerably less than they were years ago.

Sometimes it doesn’t matter how many divisions a boxer has competed in as long as he’s distinguished himself for a long time in one such as Roberto Duran did at lightweight. Because of that, Duran’s legacy is as one of the greatest lightweights ever more so than it is as a pound for pound claimant. Robinson boxed as both a welterweight and middleweight, but his career lasted so long in both divisions that people can rate him in both.

A boxer’s greatness is now judged against everyone in all weight divisions, not just their own. Pound-for-pound lists rule and there is no turning back.