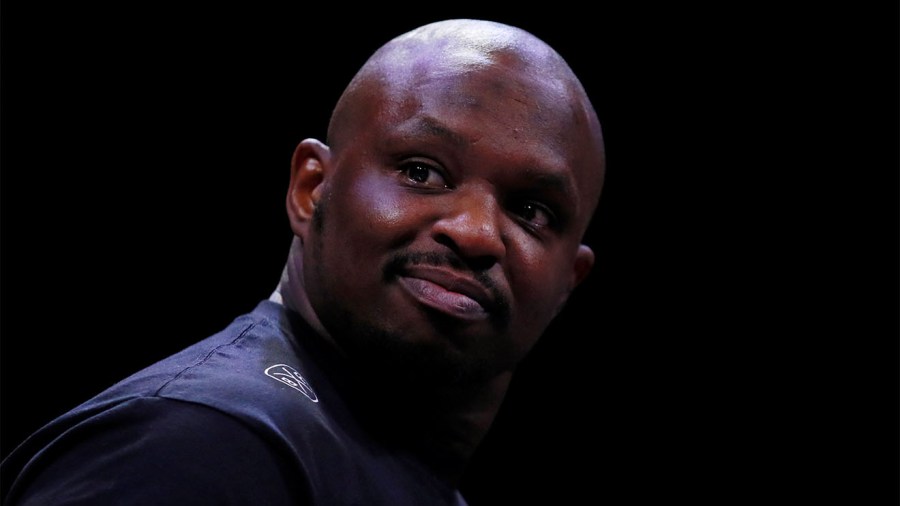 DILLIAN WHYTE did not have long to bask in his victory over Oscar Rivas. On July 20, the Brixton heavyweight unanimously outscored his dangerous and previously unbeaten opponent in an exciting encounter, during which he had to rise from the canvas. But just four days later, a report emerged stating that Whyte had failed a UKAD (UK Anti-Doping) test in the lead-up to the bout. It came to light that an independent panel had cleared the Londoner to take part in the contest at a hearing on the day of the fight, although Team Rivas had no knowledge of this hearing, or the failed test. Whyte has so far faced no sanction.

Despite the cloud hanging over him, Whyte continues his lengthy pursuit of a world title shot this Saturday (December 7) at Diriyah Arena in Saudi Arabia. The 31-year-old returns over 10 rounds on the Andy Ruiz Jnr-Anthony Joshua II undercard against seasoned Polish giant Mariusz Wach, live on Sky Sports Box Office (UK) and DAZN (US).

Whyte, 26-1 (18), and Wach, 35-5 (19), were first slated to meet back in June 2017, though a foot injury suffered by Whyte saw the match fall through. Wach subsequently lost three on the trot against decent foes, including two inside time. He has won his last couple early (in September and October), albeit versus rivals with a combined record of 8-35 going in. He can, however, boast that he went the distance with then-unified world champion Wladimir Klitschko just over seven years ago. Yet he did drop a comprehensive unanimous decision.

In addition to Rivas, Whyte holds wins over two other current contenders in Dereck Chisora (twice – sd 12 & ko 11) and Joseph Parker (ud 12). The sole man to have beaten him is Joshua, whom he was stopped by in seven rounds four years ago. The Jamaica-born “Body Snatcher” leads with long jabs, followed up by thumping two-fisted assaults. His left hook is a particularly potent weapon. Krakow’s Wach, 39, can be effective with jabs and straight rights, but has become easier to hit as he has aged. Expect Whyte to take advantage of this by notching an inside-schedule triumph.

Chekhov’s Povetkin secured gold medals at the Olympics (2004), Worlds (2003) and Europeans (twice – 2002 & 2004) during a glittering amateur career. His only two losses in the pros have come when challenging for unified world honours – against Klitschko (ud 12) and Joshua (rsf 7) – but his reputation has been marred by two failed drug tests.

Like Povetkin, Hunter has only been defeated when competing at elite level – the brilliant Oleksandr Usyk unanimously outpointed him in a WBO cruiserweight title defence. A 2012 Olympian, Hunter is fast, athletic and long-limbed. Povetkin’s bullish, heavy-handed attacks will test him, but the American’s ability to both box from range and handle himself up close can see him succeed on the scorecards.

Two further heavyweight match-ups feature on this Matchroom Boxing bill, with a pair of former decorated amateurs aiming to showcase their extensive talents. The 9-0 (7) Filip Hrgovic, of Zagreb, Croatia, will have far too much in his arsenal for two-time world title challenger Eric Molina, 27-5 (19). The Weslaco, Texas resident is expected to succumb inside the course, as is Hatfield trier Tom Little, 10-7 (3), who takes on Baku, Azerbaijan’s Magomedrasul Majidov, 1-0 (1). Hrgovic-Molina is over 12, while Majidov and Little do battle in an eight.

The Verdict Heavyweights galore descend on the desert.