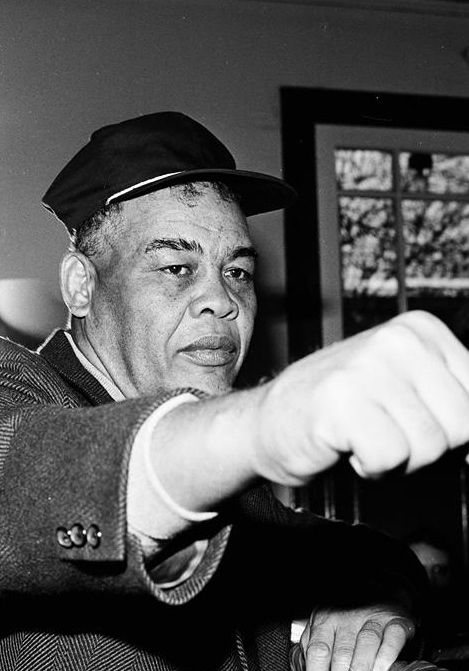 BOXING has lost some famous landmarks in recent years and another one could be gone before long.

Although Detroit’s Brewster Wheeler Recreation Center, where great heavyweight champion Joe Louis trained in his pomp and which has stood since 1929, has been abandoned almost since the turn of the century, it will be knocked down unless a plan is delivered to protect it.

It has been listed for demolition in the autumn.

Dr. Stuart Kirschenbaum, founder and president of the Michigan Boxing Hall of Fame, told the Detroit Free Press: “It just kills me. It’s almost sacrilegious to see that nothing was done to at least save something — a stairway, an entrance way.”