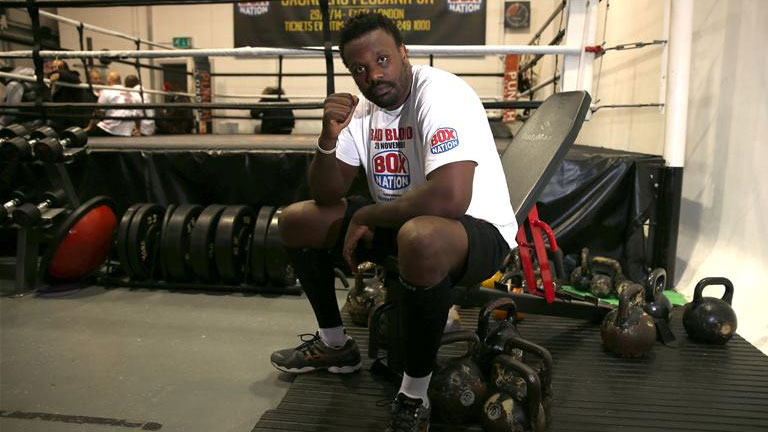 THE EBU has ordered its heavyweight champion, Robert Helenius, to defend his title against Dereck Chisora, whom he outpointed in 2011.

After former titleholder Erkan Teper was handed a two-year ban for using banned substances, Helenius picked up the vacant belt earlier this month, capping off a successful 2015 for the Swede, who ended a two-year hiatus in March.

January 21 has been set as the deadline for purse bids for the rematch between Chisora and Helenius.

The winner could go on to face British and Commonwealth champion Anthony Joshua, who has stated his intent to claim the European bauble before seeking world honours.

After Joshua stopped bitter rival Dillian Whyte in seven rounds earlier in December, Chisora was pegged as favourite to face the Olympic champion in his next outing in April.

Chisora, who recently split with promoter Frank Warren before moving to the Sauerlands, fought on the Joshua-Whyte undercard, sparking further interest into a potential fight with Joshua.

The Finchley fighter will be looking to avenge his defeat to Helenius, which was highly disputed given how well Chisora fought.