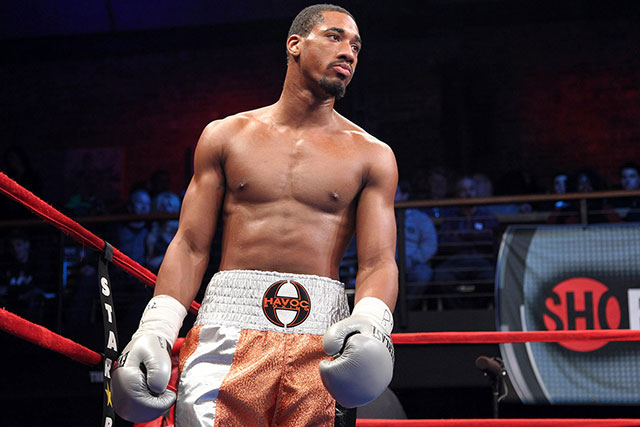 The decision means that Britain’s European champion Billy Joe Saunders, who was expecting the shot after Peter Quillin relinquished the title, misses out.

“We are very happy and delighted that the WBO has given Demetrius Andrade this great opportunity to fight for the Middleweight world title,” said Banner Promotions CEO Artie Pelullo.

“It’s a great opportunity for Demetrius to become a two-division world champion. Matt Korobov and Demetrius Andrade were both 2007 world amateur champions & 2008 Olympians.  Demetrius from the United States and Korobov from Russia.  As professionals they are both undefeated and their paths will finally cross.”

“My partner Joe DeGuardia and I will get on the phone and call Bob Arum, who promotes Korobov and try to make this fight happen this Fall.”

“I am pleased that the WBO has granted Demetrius the opportunity to add another World Championship to his impressive accomplishments. We hope and expect that this will be the second of many more Championships that he will acquire”
said Star Boxing CEO Joe DeGuardia

“I would like to thank the WBO for having faith in us and giving us the opportunity,” said Andrade’s father/trainer Paul Andrade.