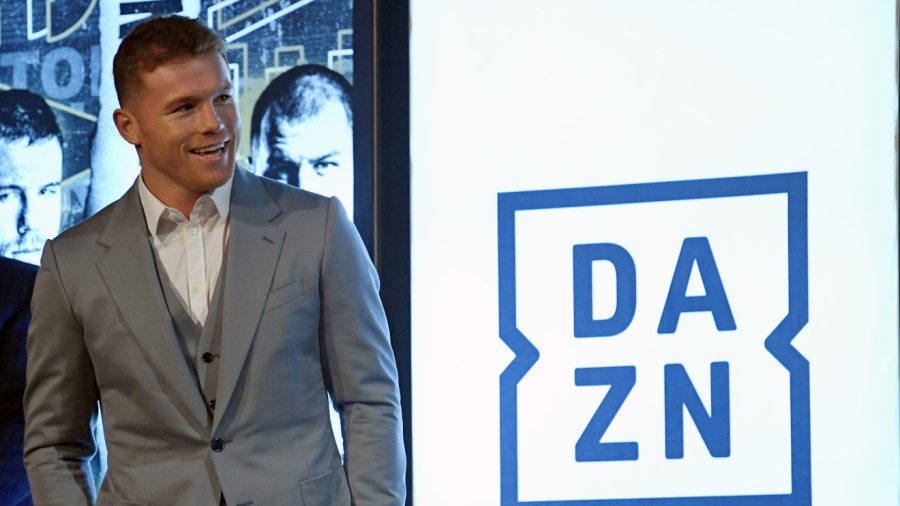 LAST week Oscar De La Hoya was announcing his intentions to return to the boxing ring at the ripe old age of 47. This week, meanwhile, he is extolling the virtues of another Golden Boy, Mexican superstar Saul ‘Canelo’ Alvarez, and stressing the importance of his return to the overall health of the sport.

“If anyone doubted how badly boxing needs Canelo – the sport’s biggest star – back in the ring, look no further than the terrible ratings from boxing on network TV the last few weeks,” the ‘Golden Boy’ tweeted.

“It’s a f**king embarrassment that sports-starved fans are flocking to baseball and the UFC, & largely ignoring the greatest sport in the world. I have been working tirelessly day and night with our partners at DAZN to get a Canelo fight done ASAP and get our sport back on track.”

For as dramatic as De La Hoya makes it sound, there is certainly a kernel of truth to what he says. Boxing, after all, though back on our screens, is back only in a streamlined, watered down form. There have been fights and there have been good ones, yes, but, thanks to COVID-19, still there are no crowds and still the sport’s biggest names remain locked away somewhere, knowing their return and the return of boxing to its former power will forever be contingent on money generated from packed arenas and stadiums.

Suffice to say, boxing has always been more business than sport. However, this year the sport is well and truly overtaking the business, much to the chagrin of the businessmen involved. Boxers, a select few, are boxing again, which is great, but those who make money from big-name boxers boxing are no longer making money, which, for them, is perhaps not so great.

In boxing, money dictates everything.

Golden Boy, remember, guided Alvarez towards a whopping 11-year, $365 million deal with DAZN in 2018. But that was of course back when press conferences, handshakes, unrestricted travel and sold-out crowds were considered the norm. That was a different era altogether for boxing, one now known as pre-pandemic or simply BC (before COVID), and the same rules no longer apply.

A May fight between Canelo and Billy Joe Saunders seemed all but confirmed before COVID-19 became the sport’s biggest opponent and since then Canelo has been relatively quiet. There is talk he could face Billy Joe Saunders or Callum Smith in November, which would be something, yet that too would seem to depend not on whether Canelo wants to box again or not but whether there will be enough people watching and enough money on the table to make a fight, his 57th as a pro, worth his while.