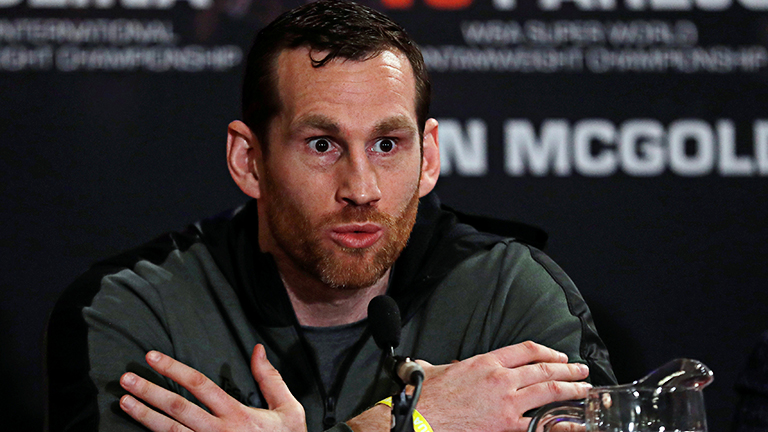 HEAVYWEIGHT contender David Price is open to a fight with unbeaten Joseph Parker after it was suggested the pair could meet in an IBF final eliminator.

Parker has already made himself mandatory challenger for Anthony Joshua’s world title, though is happy to box on Joshua’s November 26 undercard if he has to wait until next year for his shot.

Price recently threw his name into the mix for Joshua’s next title defence, though promoter Eddie Hearn ruled the Liverpudlian out, instead suggesting he could fight Parker on the undercard for the right to face “AJ”.

“We’re in talks as a team to see if it’s the right time for it. It’s another make or break fight for me, so we just want to discuss whether we go into that later this year, or keep building and take that opportunity down the line.”