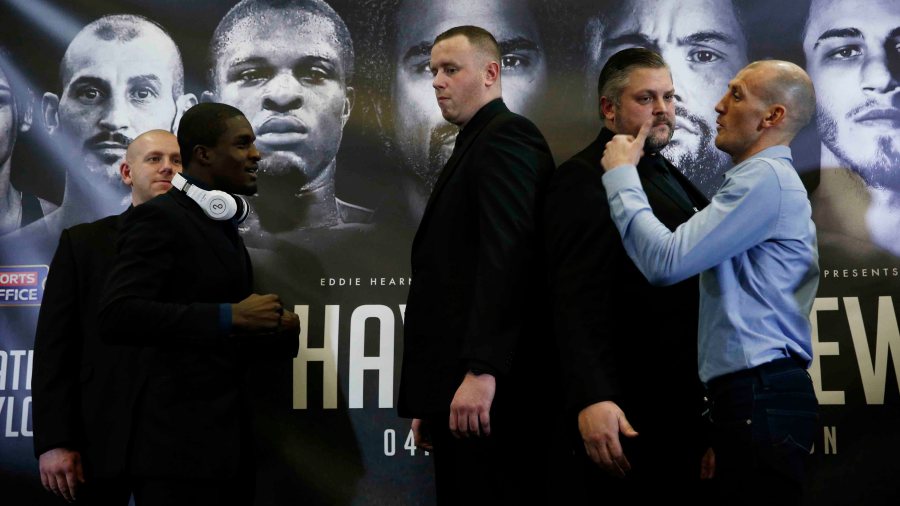 THE main event is stirring up controversy and attracting plenty of attention but there are some intriguing clashes scheduled for the David Haye vs Tony Bellew undercard.

Ohara Davies has been talking up his grudge match with Derry Mathews a storm, a mini London vs Liverpool version of the main event.

Paulie Malignaggi, television commentator and former world champion, will have to contend with Birmingham’s own Sam Eggington, the “Savage” who is on an impressive run of form.