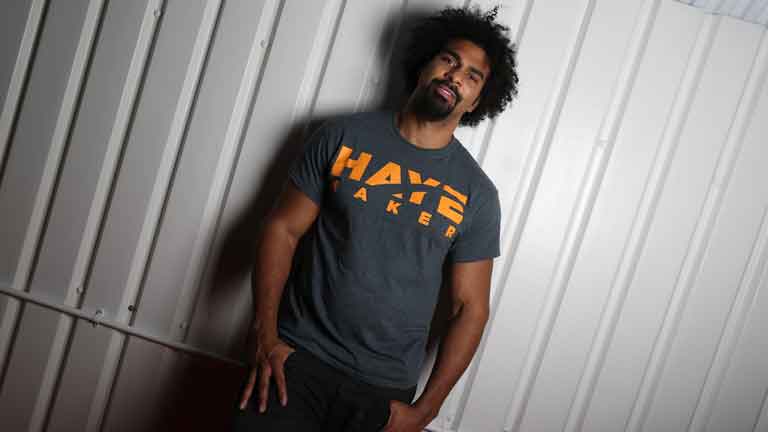 'We're not sure if that's a good result but it doesn't look like it,' says David Haye on Dillian Whyte and his defeat to Anthony Joshua in December

IN planning his next fight on the comeback trail, David Haye had to sift through several opponents. His name guarantees attention and, ergo, decent money. One man who was never under consideration for the May 21 gig is fellow London heavyweight Dillian Whyte. As Haye told Boxing News, despite having a healthy does of respect for his former sparring partner, he does not yet see the Brixton man as a proven commodity at world level. David Haye on Dillian Whyte provides a balanced assessment.

“He’s a name,” Haye conceded. “But his biggest achievement to date – amateur and professional – is being knocked out, unconscious, in seven rounds by Anthony Joshua. We’re not sure if that’s a good result yet; on the face of it, for me, it doesn’t look like it. If Joshua goes on to knock everybody out in one round, great, you can have it on the business card and all that. But until he gets back in the mix, I wouldn’t really consider him as an opponent. He’s had a shoulder operation and I know what that’s like so I sympathise with him on that one. Even after he lost, he was still giving it! I think he’s taking the Dereck Chisora route where even if he gets knocked out he gets resurrected. The business needs people like him, interesting characters. When he fights, I watch it because it’s entertaining.”