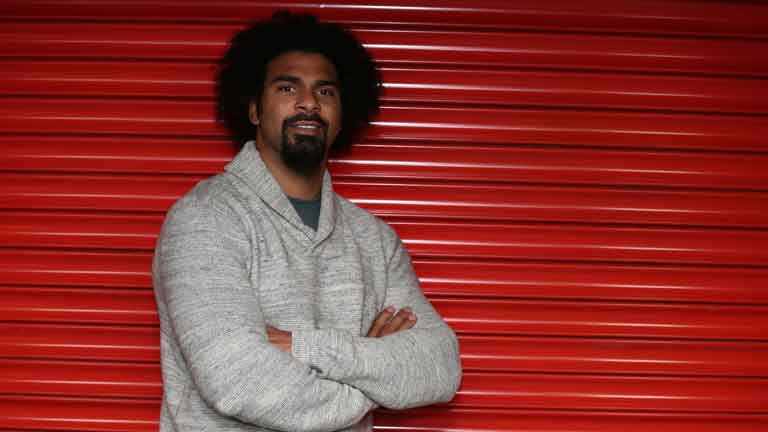 Well, apart from the obvious – his surname is impossible to pronounce – he is 31 years old, his record reads 29-0 (21), and he’s probably the best active heavyweight who lives in Switzerland (there are three).

Born in Kosovo, and nicknamed “The Cobra”, Gjergjaj’s biggest win came last year, when he got off the canvas to edge Denis Bakhtov over 12 rounds (The same Bakhtov who Anthony Joshua crushed inside two rounds in 2014).

Ranked No.35 in the world by the WBC, Gjergjaj has only once before ventured out of Switzerland for a professional fight, when he halted Laszlo Toth in Hungary, five years ago.

In short, he is no improvement from Haye’s January comeback opponent, Mark de Mori. In fact, he might even be worse.