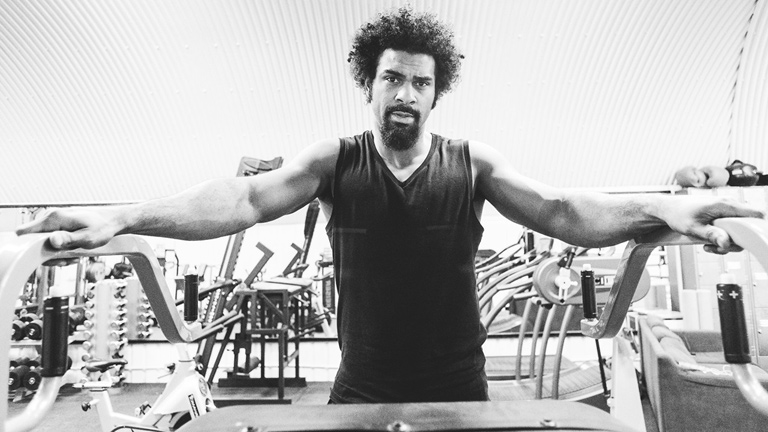 WHOM should David Haye fight next? The Londoner has a knack for harnessing the public’s attention. With a mere one round tune up against completely outgunned Australian Mark De Mori, Haye not only managed to attract a sizeable crowd to the O2 but appears to have drawn a peak audience of three million for the television channel Dave’s first ever live sporting event. That suggests whatever David Haye does next, he should have some lucrative options.

But we wanted to know what you thought. Do our readers feel he should have a big fight right now or do they think he needs to work his way up to another major name or title fight?

Few felt Haye deserves a crack at the world heavyweight champion, Tyson Fury. Only 11% voted for Fury to be Haye’s next fight, a contest that has been made twice in the past only for an injured David Haye to pull out.

18% voted for Haye to fight Deontay Wilder next. The American is the WBC heavyweight champion and while Haye hasn’t yet fought his way into contention so far in his comeback to the sport, Wilder is yet to take on a significant title defence. For many, outside of his fight against Bermane Stiverne, Wilder is largely untested.

31% want to see Haye fight Anthony Joshua. That would be a huge fight in the UK but it’s intriguing the Joshua wasn’t the first choice. Perhaps Joshua’s string of victories and level of activity mean for most people he might now further along in the pecking order, maybe there is a sense that the latest version of Haye needs to prove himself. The popular choice for David’s next opponent, with 40% of the vote, is Dillian Whyte.

The Brixton man may be Joshua’s latest victim, but he showed he was tough, dangerous and ready to brawl. A showdown between him and David Haye would be an appealing event indeed and the winner would emerge with real momentum behind him.