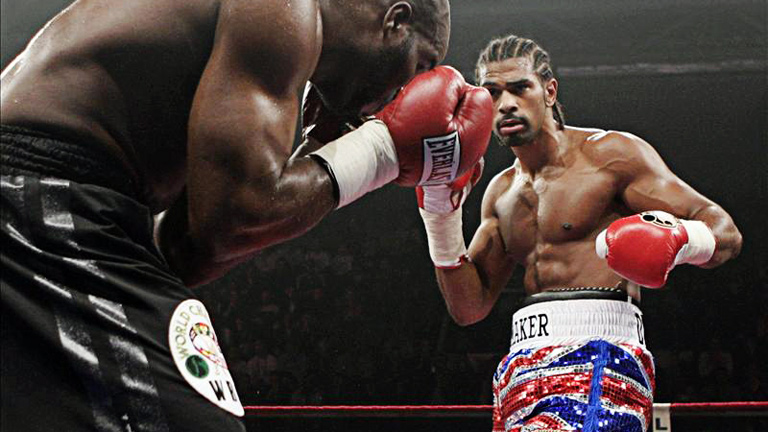 *David Haye twice withdrew from scheduled clashes with Tyson Fury, the September 28 2013 date due to a cut suffered iun training and February 8 2014 after a shoulder injury necessitated surgery