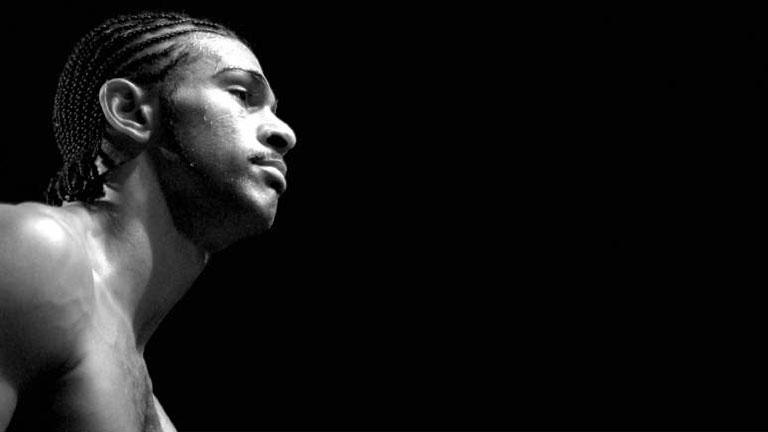 DAVID HAYE will next month be called before the British Boxing Board of Control to explain his conduct in the build up to last week’s fight with Tony Bellew.

The heavyweight continues to insist he “does not regret” any of the extreme threats he made towards his rival, which included warnings he would leave him in hospital and to “enjoy his last days”.

That remains the case despite him anticipating a fine or suspension from the organisation, with which he has previously been in trouble, and with Bellew unexpectedly inflicting his third career defeat on a high-profile occasion.

“I’ve got to go in and see them, I believe, in mid-April,” said Haye, 36. “They met on Wednesday and they want to have a chat, so I’ll learn what my punishment is.

“Whatever (the consequences) are, they are. Probably a fine; maybe a suspension or whatever it may be. I said what I said and I can’t unsay it.

“I don’t regret any of it, otherwise what’s the point of saying anything?

“Leading into the fight you’re in fight mode, a mindset to go to that place where I was in that ring. It’s not a civilised place, not for everybody, and society wouldn’t want to live in that environment.

“I’ve become more myself. In the past I definitely edited stuff down a little but now I just say it how it is; I’m going to get punished one way or the other. You can’t make everyone happy.

“I didn’t have the respect for (Bellew) prior to the fight that I have now. Certain things I would say to him I’d have no business saying because it would be false and I wouldn’t force it. (But) if he says something that upsets me I won’t edit how I feel.”

Despite facing a minimum of six months out of the ring after rupturing his right Achilles during the sixth round at London’s 02 Arena, Haye remains determined to fight on and to return before the year’s end.

His preference is for a rematch with Bellew, who is still seen as far from a natural heavyweight, but whose promoter Eddie Hearn would prefer to fight for a world heavyweight title.

Bellew is the WBC champion at cruiserweight, where Haye once excelled before winning the WBA heavyweight title, but despite losing to the 34-year-old he has cast doubt on his ability to beat one of the division’s champions.

“I don’t believe he could,” he said. “Maybe it’s the right path for him; if he can get more money fighting (Deontay) Wilder or (Joseph) Parker then I expect him go that route.