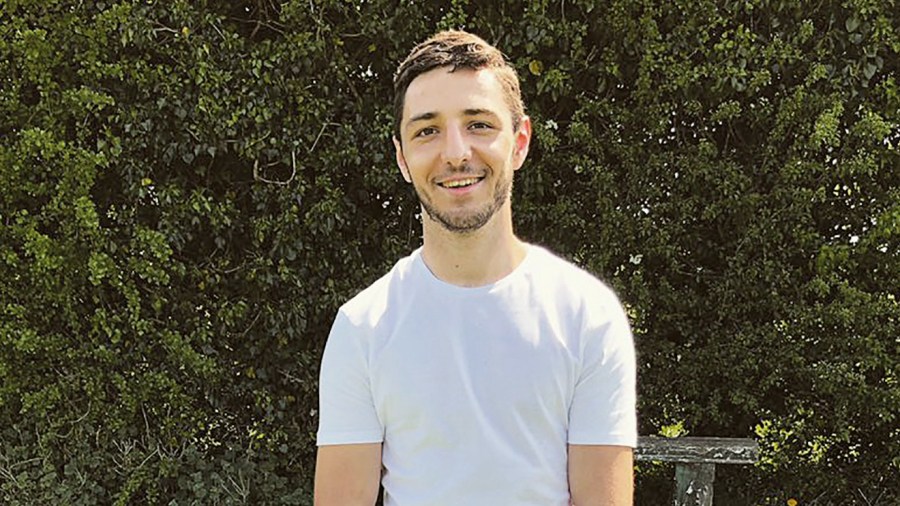 When and why you started boxing:
At 14 years old, I was a bit of a wimpy kid. I bottled it the first time I went to the gym but eventually turned up with a friend and just fell in love with the sport.

Favourite all-time fighter:
Gennady Golovkin. He’s humble outside the ring but he’s a monster inside it.

Best fight you’ve seen:
Arturo Gatti-Micky Ward I is the one I show all my friends. I’ve seen it over 50 times.

Personal career highlight:
Boxing in front of Darren Barker as an amateur. I was a big fan ‘cos he’s Chelsea like me.

Toughest opponent:
Lee Hallett [w pts 4 – June 2018]. I didn’t realise at the time but I broke his ribs. Not only did he finish the fight, but he kept fighting for the next few weeks.

Best and worst attributes as a boxer:
My best attribute is that I’m unrelenting. When I get going you can’t stop me. My worst attribute used to be that I’d get into tear-ups, but I’m more disciplined now.

Training tip:
You don’t want regrets, so do the best you can because your career isn’t that long. I always think of that when I’m struggling for motivation.

Favourite meal/restaurant:
My favourite meal is my dad’s homemade lasagne. I also love a Nando’s.

Other sportsman you would like to be:
Lionel Messi. He’s literally one of those players that you watch and he makes you go ‘wow’.

Last film/TV show you saw:
I watched Logan again yesterday. I’m a bit of a cinephile.

Who would play you in a film of your life:
Ross Kemp.

Have you ever been starstruck:
I met Frank Lampard and he was my idol when I was a kid. That and meeting Darren Barker.

Last time you cried:
I cry all the time. I cried watching Marley & Me, but that gets everyone, doesn’t it?!

Best advice received:
Nothing is ever as bad as you think it’ll be. That goes through my head if I get nerves, doubts or worries.

Something not many people know about you:
I actually have a phobia of pigeons. I have done since I was a kid. When they flap it triggers something in my brain.