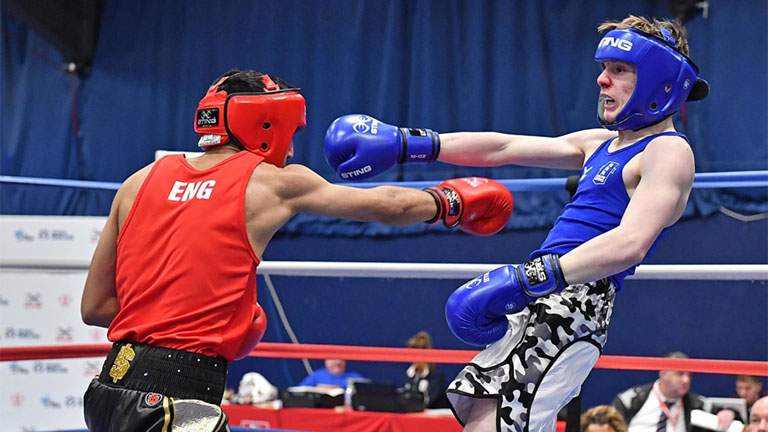 A dangerous incident forced England Boxing’s national amateur Youth championships to be abandoned halfway through the semi-finals on Saturday (February 15).

Fighting erupted between a number of people at the Sport Connexion in Coventry, the venue that was hosting the Youth championships. The police were called to the situation on Saturday afternoon and described it as large-scale violent disorder. Four people were hospitalised with injuries, which are not believed to be life-threatening or life-changing.

No arrests have yet been made but the police are looking to identify those involved and are appealing for information from the public.

“This was a terrifying ordeal for members of the public who were at the arena at Sports Connexion this afternoon and witnessed this large-scale violent disorder,” superintendent Pete Hill from the Warwickshire Police said. “We will not tolerate incidents of this nature and are working hard to establish the circumstances surrounding this incident.

“The public can expect to see a heightened police presence in and around the area while officers continue to conduct their enquiries.

“I would urge anyone who may have witnessed this incident, has video footage of the incident or has information that could help with our investigation to please get in touch.”

England Boxing will be working with the police, as well as looking into the matter themselves.

“We utterly condemn yesterday’s events and the background to them and will continue to work with the relevant authorities, including with representatives of the National Police Chiefs Council, to eradicate the impact it has on our competitions,” England Boxing said in a statement. “Those with videos or information are asked to forward it to Warwickshire Police.

“We share with all boxers, coaches, officials and genuine spectators a huge sense of disappointment that the competition has not been allowed to run its course after the hard work put in by so many, not least the boxers themselves.”

England Boxing are looking into their options for the possibility of rescheduling what’s left of the competition, saying they will take into account the wishes of the boxers, timings, their other championships and competitions, and other associated factors.