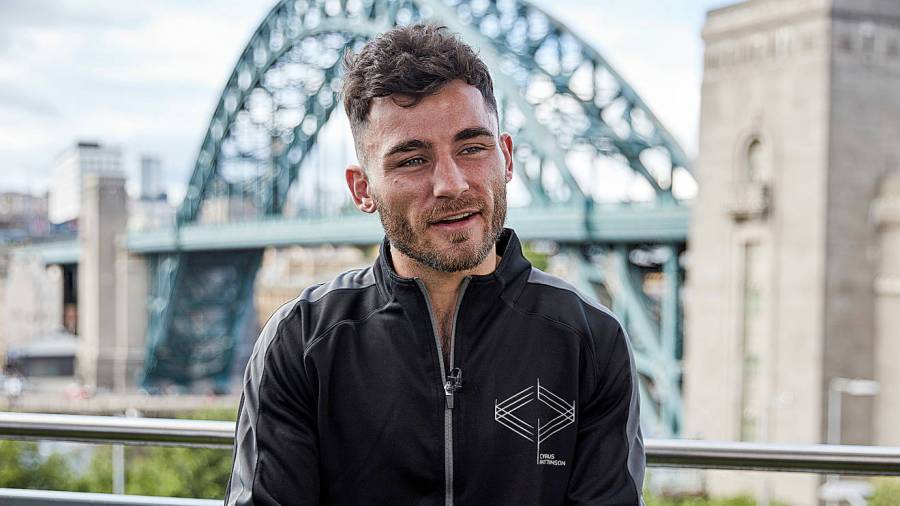 When and why you started boxing:
I was getting into trouble at school and out of school. I was fighting and took an interest in boxing and changed my life. I was about 13.

Favourite all-time fighter:
Growing up it was Sugar Ray Leonard for the fact that he turned professional to look after his family.

Best fight you’ve seen:
Recently it was Troy Williamson-Ted Cheeseman! A proper barnstormer. Neither one deserved to lose really because that was a fantastic fight.

Personal career highlight:
One of my favourite memories is when I won the Tri Nations title while my mum was in hospital and then I took the gold medal straight into the hospital for her. That title got me onto GB as well.

Toughest opponent:
Souleymane Cissokho was a good operator, very hard to hit early on in the fight, very elusive. He was very talented and if I was going to say from sparring, Jorge Linares was very good and Pat McCormack.

Best and worst attributes as a boxer:
I’d say my strength is my drive and my weakness is being over-critical.

Training tip:
There’s never as much time as you think, so always do it now and not tomorrow.

Favourite meal/restaurant:
I’ve got a really sweet tooth, so cakes and bakes and biscuits. In particular Biscoff, it blows my mind. Out of camp, those sort of things

Best friends in boxing:
Calum French and all the Birtley boys.

Have you ever been starstruck:
Sparring Linares [in 2017] was a bit of an eye opener. You’re used to seeing him on a TV screen. But I gave a really good account of myself and they invited us back for more.

Last time you cried:
When my granddad died in November.

Best advice received:
Never take criticism from someone you would not take advice from.

Worst rumour about yourself:
It’s hard to say because most of them are true!

Something not many people know about you:
I love music. Grew up playing the guitar since I was about four. DJ’d around the North East, had an interest in piano.