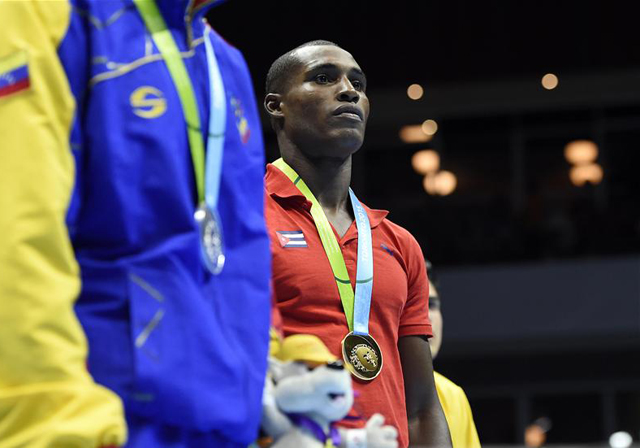 CUBA swept into the American Confederation Boxing Championships with their customary aplomb, winning all their bouts so far in Venezuela.

Robson Conceicao, a Brazilian lightweight to look out for, beat Mexico’s Lindolfo Garza.