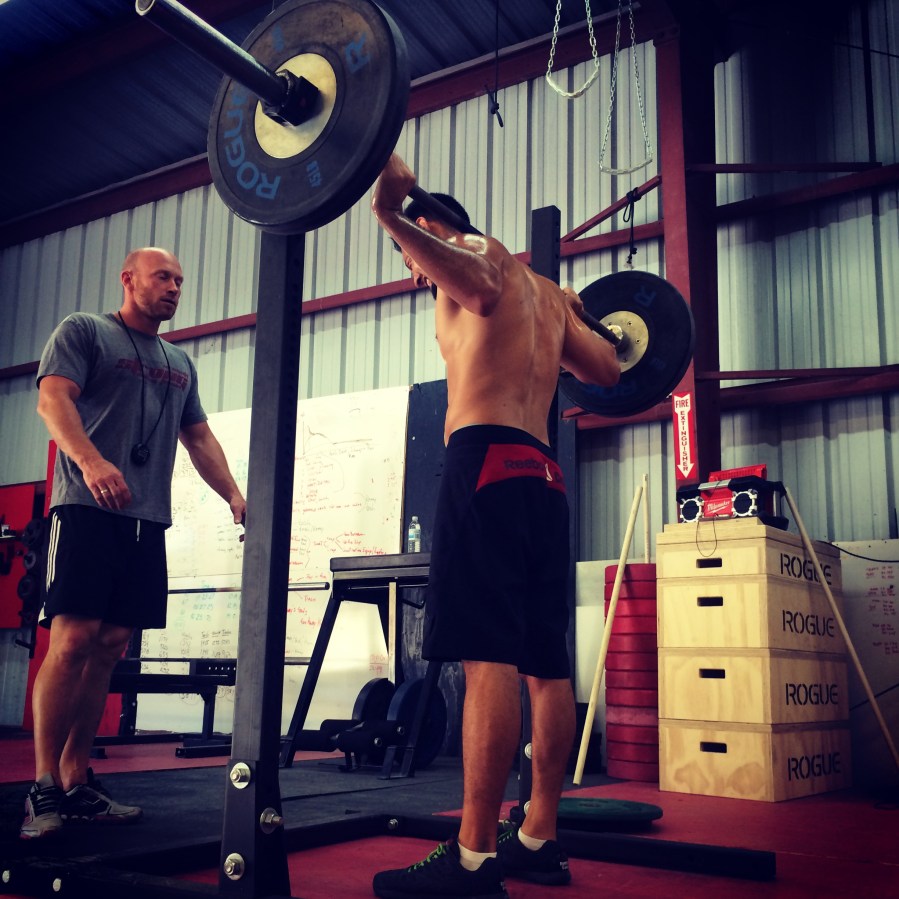 Guerrero aiming for Mayweather, Pacquiao and Hall of Fame

ROBERT GUERRERO is aiming to get back among the big names as he plots his way back into title contention.

The Gilroy, California, native won a 12-round Fight of the Year contender over Yoshihiro Kamegai in Carson and the 31-year-old holds lofty ambitions.

“There’s so much,” he said, of what he wants to achieve. “I want to get back on top, win the world championship again, maybe move up to ’54 and win a title there. There’s so much, there’s Hall of Fame, becoming the best fighter I can possibly be and to become the best fighter in the world… Manny Pacquiao, Mayweather Garcia there’s a lot of big fights out there. It’s about making them. “We’ll see what happens. There’s a lot of great fights at 147lbs that can be made.”

Guerrero, who started performing CrossFit workouts in the build-up to the Kamegai bout, is already back in the CrossFit gym and training, and he is going to the CrossFit Games as a fan.