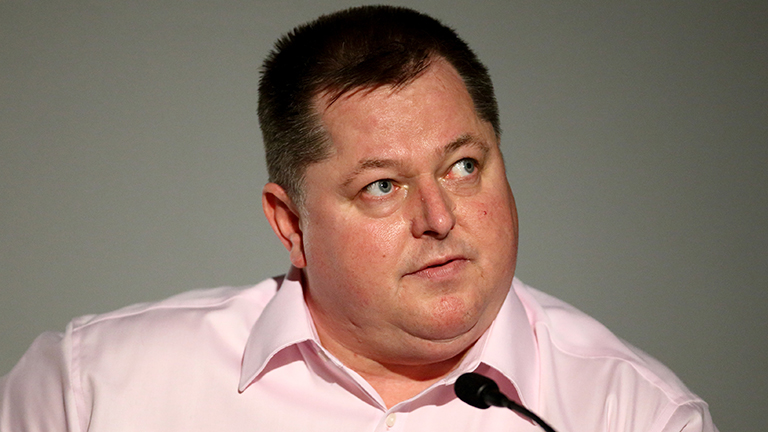 THE British light-heavyweight title fight between Shakan Pitters and Chas Sugden on March 28, set to be broadcast live on Channel 5, is under threat from the coronavirus according to the show’s promoter, Mick Hennessy.

“When I woke up this morning [Friday, March 13] an announcement from the government [that would result in the show being postponed] seemed imminent,” Hennessy told Boxing News. “With the way everything is going, we can’t be far off that now.

“We are keeping a very close eye on it and we’re speaking to the broadcaster every day. We’re all of the same opinion that the safety of all involved, not least the public, has to be paramount. In that regard, if the postponement comes, we hope it’s sooner rather than later.”

Hennessy has grown used to overcoming obstacles during his long career as a boxing promoter. At the end of February he was forced to find a new opponent for champion Pitters, when Craig Richards pulled out with an illness. But nothing could have prepared him for what was to follow.

The sporting world has been severely hit by the pandemic as concern increases that the virus will spread quickly at events. The British government are yet to impose a ban on public gatherings but logic would dictate they will follow countries like Italy and do exactly that if the situation worsens.

“We’re not far off it and we have to say our event is in serious jeopardy. At the moment, though, we just don’t know which way it’s going to turn.

“The whole situation is kind of crazy, it’s another level, I’ve never experienced anything like this in all my time in boxing.

“There is no insurance to cover us for this. We’ve made lots of plans and payments. It’s frustrating because the show was close to selling out. Should the worst happen, anyone who bought tickets will be able to get refunds from the point of purchase.”