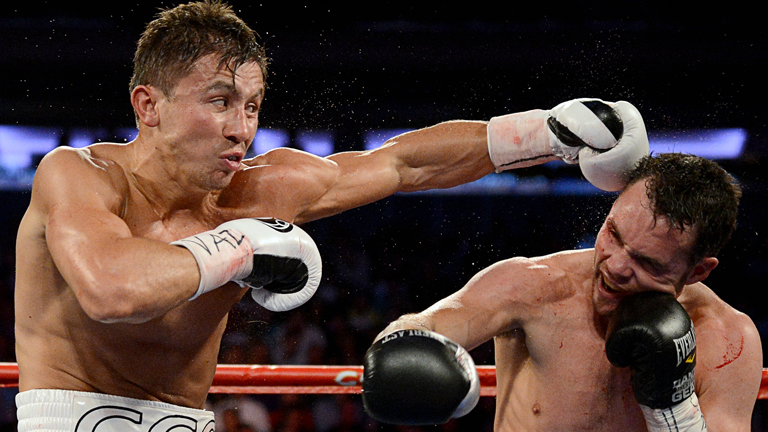 Do you know what one of the most important parts of the body is for developing high punching forces?

During our testing, we found that lean muscle of the core had a large relationship with estimated punching force.

But why is the core important? And how do we develop our core to improve the effectiveness of punching?

Tired of sit ups? So are we…

In ‘Get Stronger Punch Harder‘, we revealed that our 10 week strength and conditioning program pound for pound estimated punching force increased by 13%. These results were supported by 9% improvements in pound for pound lean muscle of the core after just 10 weeks. This means:

A stronger core = a harder puncher

Our testing results suggest the stronger your core, the harder your punch! Core strength is important to a forceful punch because it links the lower and upper body in the Kinetic chain.

The core muscles are a vital link between lower- and upper-body, and help transfer force during punching actions.

Core strength also plays an important role in generating effective mass, this is known as the ‘snap’ of a punch. Greater ‘snap’ is performed with short, simultaneous activation of many muscle groups, particularly the core, arm and shoulders.