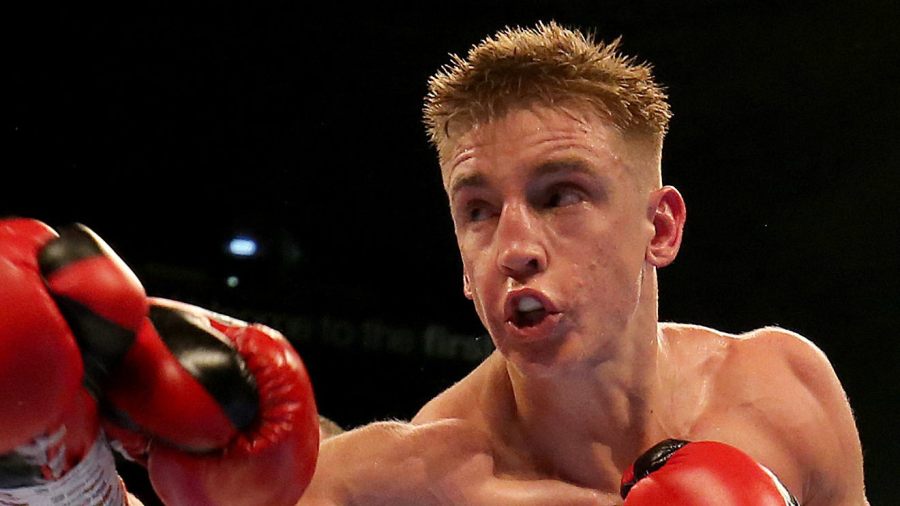 INSIDE Hangar 34, a Liverpool venue built in 2016 to stage music events, small hall boxing makes its return behind closed doors. Promoter Clifton Mitchell hosts the five-fight show on Sunday (September 13) and, in a nod to the current restrictions crippling the sport at lower levels, the action will be broadcast live on YouTube at a cost to the viewer of £4.99.

It’s a brave venture but the only option available to promoters who wish to return to work but do not have television deals in place. An unnamed business partner has helped get this off the ground, sponsors are in place, and the fighters involved – so used to trying to sell tickets – have been asked to sell pay-per-views instead.

“The money is there and now we have to try to get it back,” Mitchell told Boxing News last month. “The Board say they will help pay for the doctors, which is a big help, and the fighters have to sell pay-per-views instead of tickets. That’s all we can do. This could be the future and I’m determined to make it work.

“The problem is, thousands of people have to buy it to make it viable, but whether this first one makes money or not, we will stick at it and try to get the numbers we need.”

It helps that there are some quality matchups on show. Atop the bill is Derby southpaw Alex Fearon, 9-1, taking on Digbeth’s Ben Fields, 9-8-2, in a 10-round battle for the vacant Midlands Area super-lightweight title. Fields, who barely takes a backward step, is better than his record suggests and this promises to be hard-fought from start to finish.