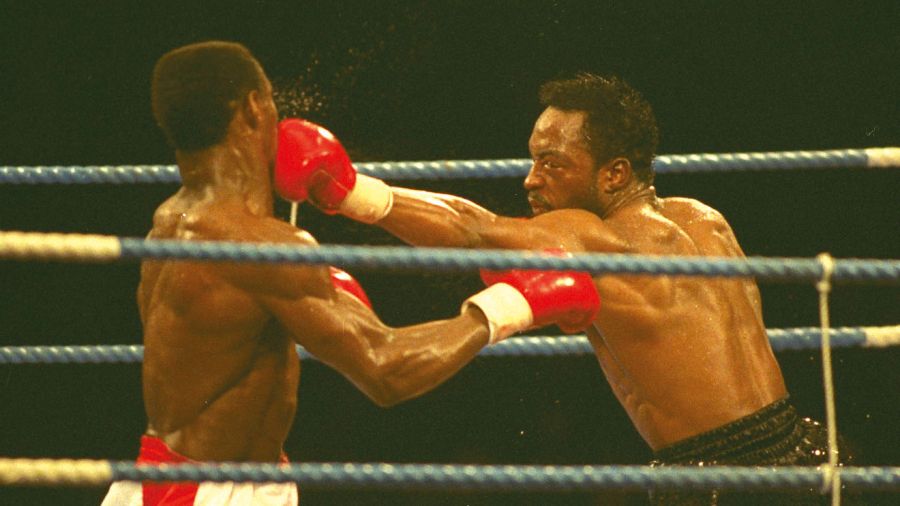 CHRIS EUBANK w rsf 9 NIGEL BENN
November 18, 1990; NEC, Birmingham
THIS punishing battle for the WBO middleweight title was named the greatest ever fight to take place on British soil by Boxing News earlier this year. It’s easy to understand why when watching it again. The fight is ferocious in every way. Benn would later say he was fighting from round four, not necessarily to win, but simply not to lose. Eubank later insisted he was on auto-pilot after the third round in an effort not to get stopped. Winning eventually came the way of Eubank in the ninth round. But what effort put forth by both warriors.

DID YOU KNOW? Contrary to popular belief, Chris Eubank told BN this year that he feared Nigel Benn from the moment he laid eyes on him. He noticed the way Benn carried himself immediately. He called Benn “the most terrifying person I have ever met.”

WATCH OUT FOR: Watch this from the start, listen to the commentary of Reg Gutteridge and Jim Watt and chuckle as Eubank spends 30 seconds of the minute break between rounds one and two strutting around the ring. A true ring classic.