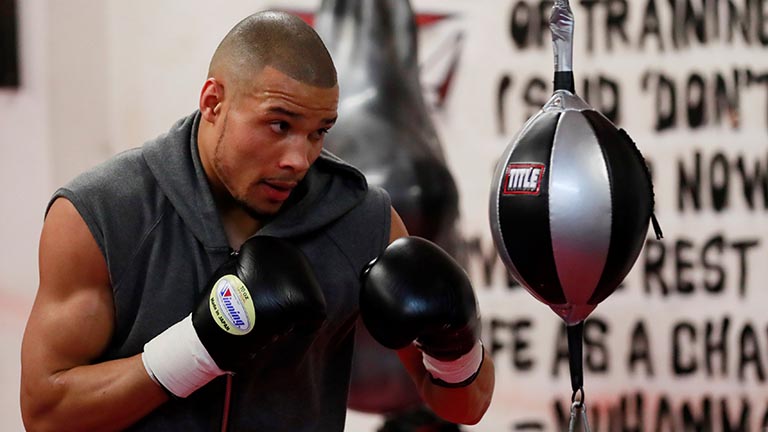 BRITISH star Chris Eubank Junior has only fought once so far in 2019, when he ushered James DeGale into retirement in February. He will return to action on December 7 to fight Matvey Korobov, an amateur star who has suffered professional defeats to Andy Lee and Jermall Charlo, at the Barclays Center in Brooklyn.

Eubank will return to middleweight, with a WBA Interim title on offer to the winner of this bout.

“I’m ready to take the United States and the middleweight division by storm,” Eubank said. “I’m excited to come down to 160 pounds where I naturally belong, and I don’t see anybody being able to touch me at this weight class. America is where I learned how to fight as an amateur in Las Vegas and 13 years later I’m finally going to make my U.S. professional debut. I can’t wait to show the fans in the U.S. that I’m the best middleweight in the world.”

“I am more motivated for this fight than any other so far in my career,” said Korobov. “Against Jermall Charlo, I didn’t get the decision. In my mind, I won that fight at Barclays Center. This time around, I will leave no doubt against Eubank. This opportunity gives me a chance to right a wrong. Fans will see the best Matt Korobov on December 7.”