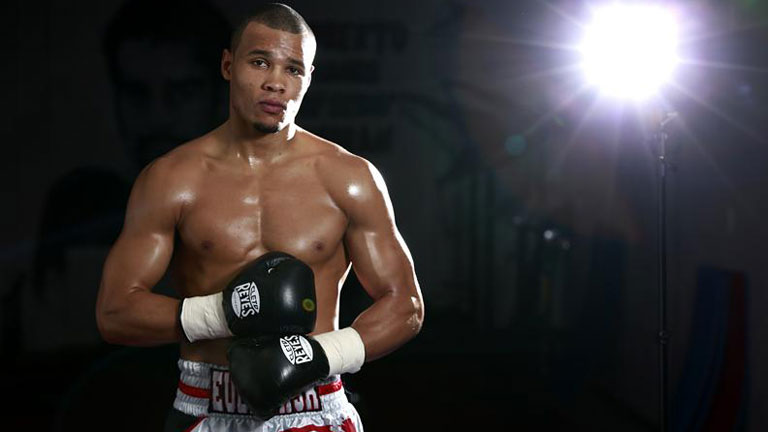 Do the recent developments with Chris Eubank Jnr – failing to agree terms with Gennady Golovkin – mean the end of the Eubank-Matchroom relationship?

I don’t know. It’s hard to fathom the catastrophic errors that the people looking after him are making.

I mean, how can you go from being one signature away from boxing on pay-per-view against Gennady Golovkin for somewhere in the region of three-to-six million pounds, and then end up defending your British title, on an undercard, in Cardiff? The only person suffering here is Chris Eubank Jnr.

For much, much more on Brook, Golovkin, Al Haymon fighters, the Olympics, drugs and so forth don’t miss this week’s edition of the magazine.

BOXING NEWS IS OUT TODAY