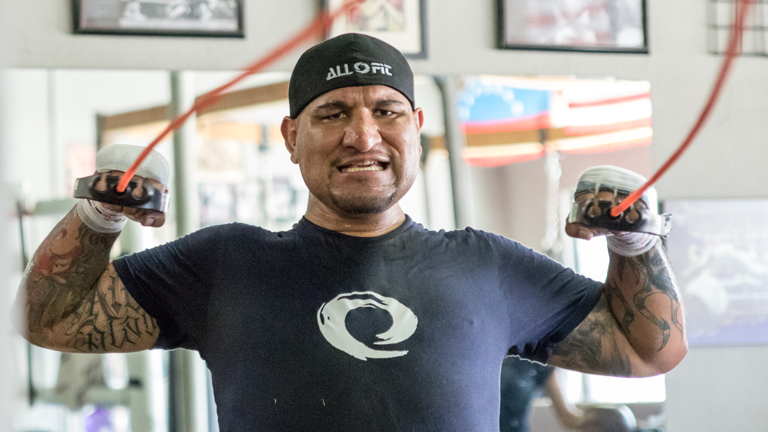 WBC heavyweight champion Deontay Wilder needed to rustle up an opponent at short-notice. Chris Arreola may be a former world title challenger and is often in entertaining fights but is still a controversial choice for their July 16 clash in Birmingham, Alabama. The result of his last bout was changed to a no decision after Arreola tested positive for marijuana, a recreational drug.

Wilder explained why this challenger was the man for the job. “No matter what people say, the guy comes to fight,” Deontay said. “After he got beat, he didn’t make excuses. We know that he’s going to make a great fight, he was the perfect person for this situation that we had and my people deserve a great fight, the fans deserve a great fight… I’m looking forward to it.”

It won’t be easy for Arreola. In March he broke his ankle, he has acquired a reputation for being a far from diligent trainer. But he insisted, “I’m coming for the win, I’m not just coming to show up, I’m not coming just to get paid. That’s not me. I’m not that guy that comes to get paid. I’m coming for that title. I’m coming for that win. I don’t even know I’m getting paid for this fight. It wasn’t even told to me. I don’t care. Money’s not the part. My part is I want to win this fight. That’s the god’s honest truth.”