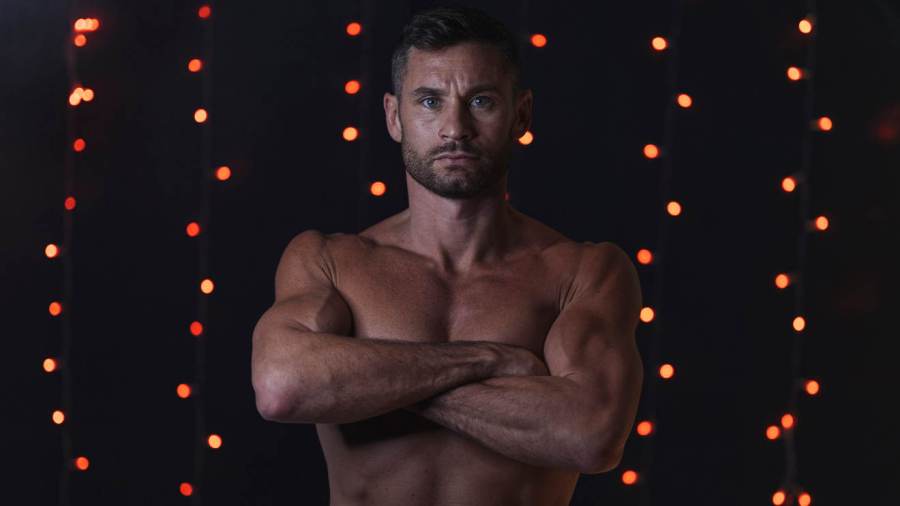 WHAT kind of fights excite me? What kind of opportunities, what kind of challenges? I’ve made a career of fighting tough fights and fighting tough guys and never turning anyone down. So for me to get excited for a comeback fight, or a fight in general, it needs to be special. So this against Conor Benn is one of those fights. Not only am I very motivated about it, I’m excited about it.

At first I thought I’ve got to move up in weight, I’ve got to go across the pond, there’s the ever-looming hometown or home-cooking type of situation. So that was definitely a concern initially and that’s something we needed to talk about at the negotiating table. In terms of the fight itself, it’s a good fight. It’s a classic match up. I know we might just have seen the fight of the year, George Kambosos versus Teófimo López, but there’s potential for that here as well. It’s a good opportunity, its great fight and I think people are very keen on it. So let’s rock.

He’s young, he’s explosive, he’s a physical athlete. His career has been carefully curated up until this point. So that leaves a lot of questions. From what I’ve seen, there’s things that we can capitalise on. But at the end of the day, youth is a real thing. So we need to be cautious, smart and just use all the veteran tactics that I’ve got under my belt.

My skillset is deep and it has been for a long time. I do things in that ring, even when I was in my twenties, that I don’t think boxing experts even understand what I’m doing. So I’m a great athlete. I love this sport. I’ve been studying this sport for a long time. I’m essentially a historian when it comes to boxing. So I’ve studied the greats of the past and I’ve taken a lot from the champions that I’ve been watching my entire life. The old dog has old tricks. To go along with the fact that honestly I don’t feel old. I don’t look old, I don’t act old.

There’s no prep school to get you ready for the feeling of walking into a big ring on a big night against a very dangerous guy. I’ve done that a few times.

I know how dangerous the sport is, I know how much I give to it. So me understanding that, and laying the groundwork for the rest of my life, because there is life after boxing, has been something on my mind my entire career.

I think it’ll be a pretty easy transition with the way I’ve laid the building blocks in front of me. I love this sport. I love broadcasting, I love travelling and being involved.

This could be my last fight. But I say that about every fight. Every fight could be. The hardest part is camp. Fights are fun. Fights are tough but it’s one night, 36 minutes. Training camps are hard. If I wake up and I don’t want to train that’s when I’ll know I’m done.