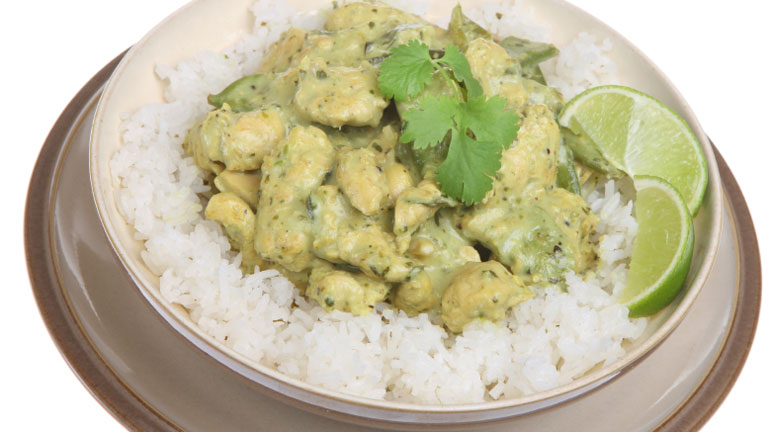 IT is fair to say that boxers are amongst some of the most physically fit and dedicated athletes in sport. So when it comes to preparing for a fight they will endure a very demanding and rigorous training camp in order to prepare themselves physically, mentally and technically for an upcoming fight. However during this preparation phase there is at least one major aspect that every fighter dreads and that is having to make weight for the fight.

One major aspect of this daunting process is the dieting. Although many boxers will consistently follow a strict nutritional diet devised for them in order to lose the specified weight, these plans can sometimes be very bland, forcing fighters to eat meals or foods they typically do not like and inevitably meaning that they will crave many cheat meals/foods, i.e. a curry or ice cream.

With this in mind the next section provides a list of the top 5 cheat meals or snacks that aren’t actually bad for you, but are healthy versions of the foods that boxers may crave. These meals or foods should be strategically placed in a boxer’s diet to minimise the cravings felt by boxers during the dieting process, whilst carefully contributing to the overall goal of trying to achieve a specified weight-loss.