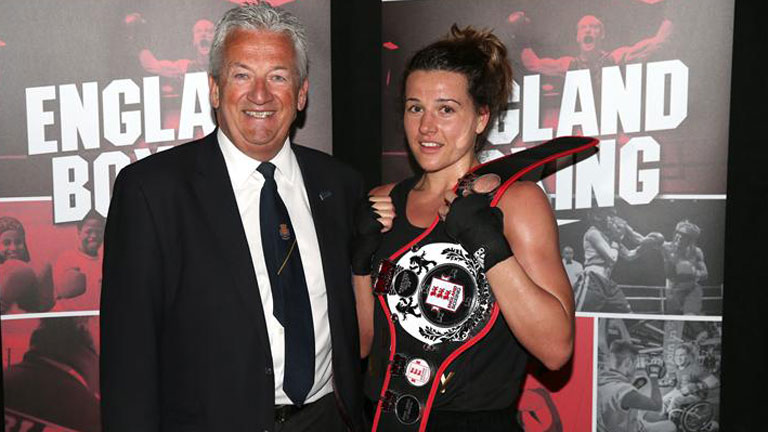 The draw is in, as Chantelle Cameron and others prepare themselves for their final shot at Rio 2016 at the World championships in Astana

THE draw for the Women’s World championships took place in Astana Wednesday. This tournament will be the last chance for female boxers to qualify for the Olympic Games. It carried particular significance for GB’s Chantelle Cameron, who is in the demanding lightweight division. Chantelle has rarely enjoyed a lucky draw and needs to finish in the final four in Kazakhstan to make sure of a place at Rio 2016. Fortunately on this occasion Cameron isn’t on the same side of the draw as Ireland’s Katie Taylor, Azerbaijan’s Yana Alekseena, France’s Estelle Mosley or Russia’s Anastasiia Beliakova. She would not have to box one of those names until the semi-finals, if she wins through that is. Cameron’s first bout will be against Jordan’s Lina Al-Fayyad on Thursday.

GB middleweight Savannah Marshall also needs to reach the semi-finals to win an Olympic place. Her first bout, which takes place on Friday, is tough, against Azerbaijan’s Elena Vystropova, but Marshall has beaten her before.

Nicola Adams has already qualified for Rio so isn’t under the same kind of pressure but is determined to add a World gold medal to her collection. Adams has a bye, then begins her campaign on Saturday, May 21.