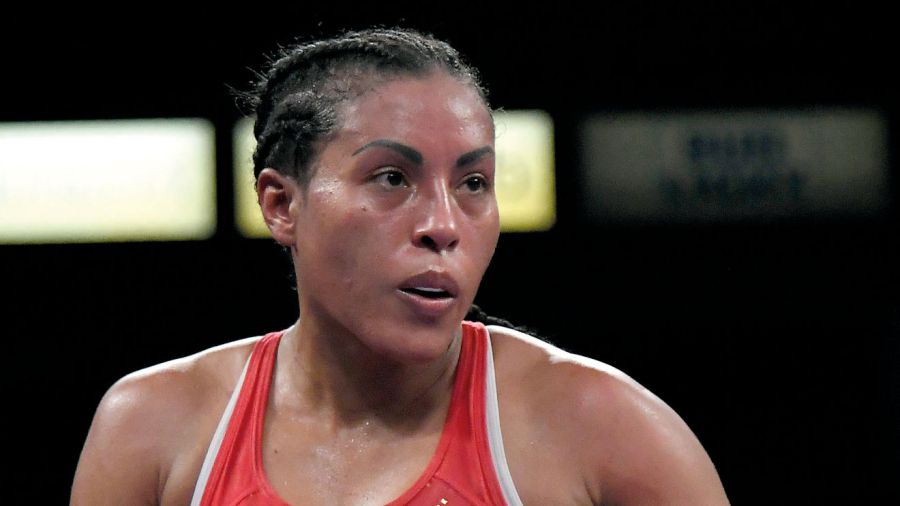 CECILIA BRAEKHUS has waited a long, long time for a truly defining fight. She’s 36-0 (9), she has unified titles, even achieving the impossible by managing to keep the WBC, WBA, IBF and WBO happy at welterweight as the kingpin with each organisation since 2016. Undisputed she might be, but there’s still a feeling that something is missing from the Norwegian’s career.

On Saturday night (August 15), atop a Matchroom USA bill in Tulsa, Oklahoma, she takes on Chicago’s Jessica McCaskill, 8-2 (3), who is rising up from super-lightweight, where she holds the WBC and WBA belts. She is three years younger than Braekhus at 35, arguably fresher, but is yet to campaign at welterweight and without question lacks the experience of her rival. Yet she remains a sizeable banana skin under Braekhus’ feet.

Both are targeting showdowns with Katie Taylor. For Braekhus, a fight against Taylor would be the challenge she’s craved for most of her career. For McCaskill, it would represent the chance to reverse a 10-round points loss to Taylor in 2017.

McCaskill has improved since then, defeating Erica Anabella Frias twice in bouts that sandwiched another 10-round points win over Anahai Ester Sanchez. She shouldn’t be written off but the gulf in class between McCaskill and the sharp-shooting Braekhus appears too large. The favourite, after all, has barely lost a round at any point in her career much less a fight. She’s not one to take her eye off the ball.

She can triumph on points before watching Taylor’s rematch with Delfine Persoon (far harder to predict) through her fingers the following weekend.