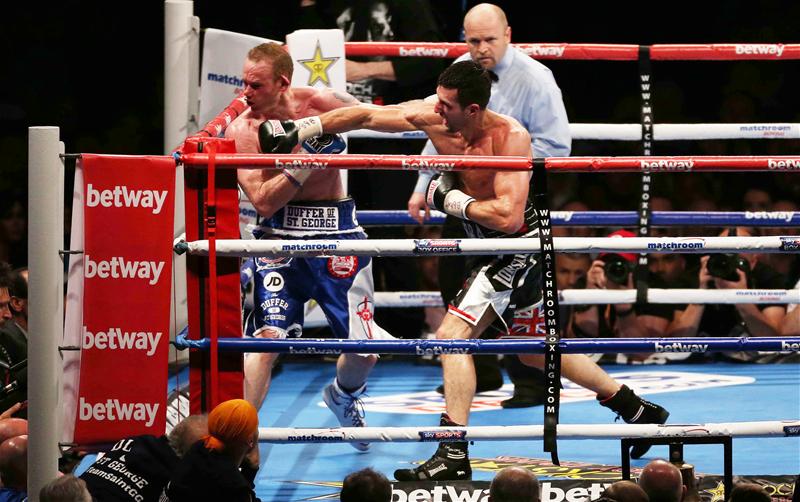 THE rematch between Carl Froch and George Groves generated £22 million, making it the most lucrative fight on British soil, according to a report in the Daily Mail.

The newspaper based its analysis on 900,000 pay-per-view buys and an attendance at Wembley of 77,000, with a smaller proportion of income from international television, sponsorship, merchandise and hospitality. Froch reportedly received a purse of £8 million, to Groves’ £2 million.

The controversy of their first clash, when Groves bitterly disputed Froch’s stoppage victory, fuelled tremendous interest in the rematch, enough to promptly sell out Wembley stadium as tickets became available. Froch won their second collision with an emphatic, one-punch knockout in the eighth round.