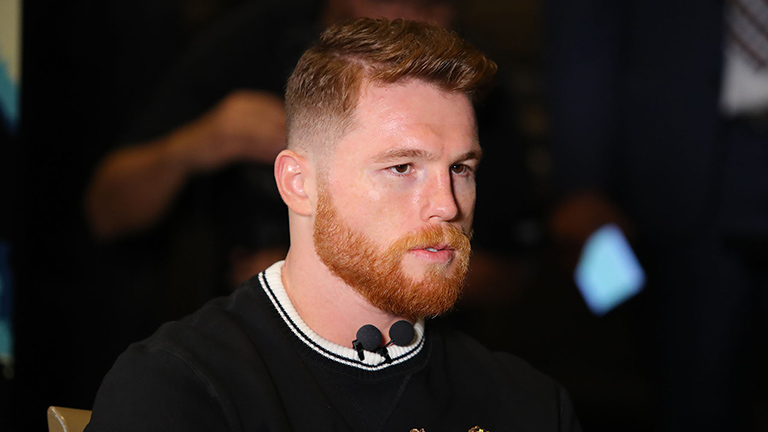 After Canelo Alvarez failed drug tests, his rematch with Gennady Golovkin is off

MEXICAN star Canelo Alvarez has withdrawn from his rematch with Gennady Golovkin, a bout which had been scheduled for May 5 in Las Vegas.

The bout was thrown into doubt when Alvarez failed two drug tests. Traces of clenbuterol were detected, a finding which his team put down to eating contaminated meat in Mexico. Alvarez was handed a temporary suspension ahead of a hearing with the Nevada Athletic Commission, which is set for April 18.

“I am truly shocked by what has happened and I lament that this has caused people to have doubts about my integrity. I have always been a clean fighter,” Alvarez said in a statement.

After a controversial draw in their first fight Golovkin remains the unified IBF, WBA and WBC middleweight champion. He has been preparing to fight on May 5 regardless of Canelo’s status, but now if he is to compete on that date, he will need a replacement opponent.