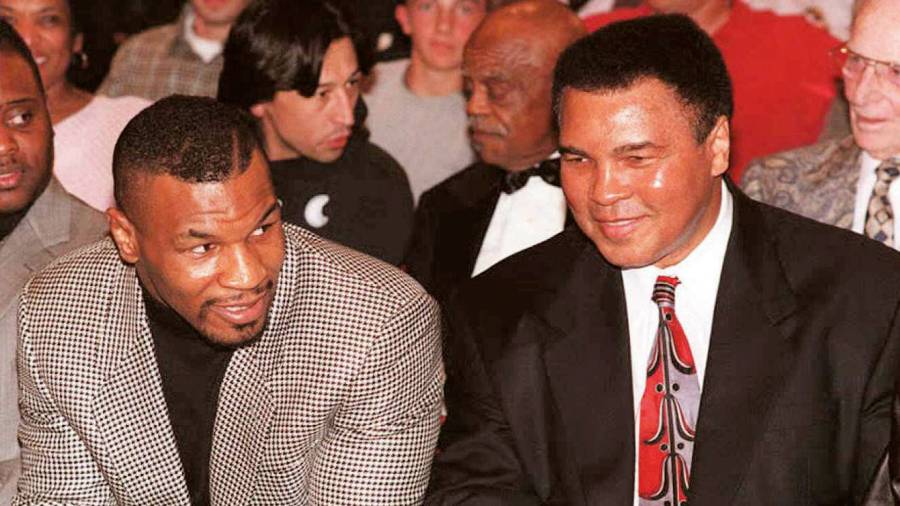 Picking the outcome of a real fight is difficult but trying to name the winner of a fantasy fight is impossible, writes Jack Hirsch

A YEAR ago, when I was attending a press conference in Miami Beach, I was interviewed for a podcast that can be currently found on YouTube. During the interview, and please forgive my self-indulgence for a moment, I predicted Tyson Fury would take the fight to Deontay Wilder and stop him in the middle rounds and I said JoJo Diaz would upset Tevin Farmer on the Miami show and win the IBF super-featherweight title. Then I topped it off by picking Teofimo Lopez to defeat Vasiliy Lomachenko when they fought later in the year. All three came to fruition which resulted in me receiving a number of congratulatory messages. If only they knew – because when it comes to predicting the outcome of a match we have all been humbled more than we might care to admit.

In this age of social media it is common to see a dream fight proposed with the question of who would have beaten who. Arguments ensue – some friendly, some not so much – with nearly everyone firm in their belief they are right. Muhammad Ali-Mike Tyson and Floyd Mayweather Jnr-Sugar Ray Leonard are two common bouts to try and predict, alongside never-ending questions and views about others.

Having an opinion is fine but I always find it surprising how dismissive some are of differing views. We should temper our enthusiasm in arguing against someone else’s because all of us have been wrong plenty of times in predicting the outcome of fights that actually took place.

Last winter, I had lunch with Philadelphia’s Hall of Fame boxing promoter Russell Peltz. Unlike myself, Peltz is heavily slanted toward the old timers. The conversation shifted to the heavyweight division and how I thought the champions of the past were simply too small to have competed against today’s behemoths. “But they would not be so small if they fought today, and the heavyweights of now would not have been as big if they boxed back then” Peltz surmised.

Those favouring the fighters from the current era point to the size factor, but the counter argument is that the old timers boxed much more – resulting in superior skills. And they had better trainers than the boxers of today, or so we are constantly told. Many of the trainers of today are said to be nothing more than cheerleaders, whereas the old time trainers were teachers.

The old timers boxed a lot more, but that was a sign of the times. Had they been fighting in today’s era their activity level would have mirrored everyone else’s. Ditto for the current champions who would have fought more than they do today had they been active back in the day.

Which brings us back to where we started, about how difficult it is to predict a fight’s outcome in today’s era. We make our selections based on a limited amount of evidence and zero ability to see into the future. A prime example will be when Tyson Fury and Anthony Joshua sign to box. No matter who you predict to win, it will not be done on a large body of work because neither has one. We will compare their performances against common opponents first, notably Wladimir Klitschko who they both defeated. Then we will listen to the pre-fight ballyhoo which will no doubt influence many predictions. When all is said and done about half will have predicted the outcome correctly and gloated about it, the other half punishing themselves for getting it wrong.

The moral of the story is not to argue too vociferously about who would have won an imaginary match, because we often fail to predict a real one correctly.