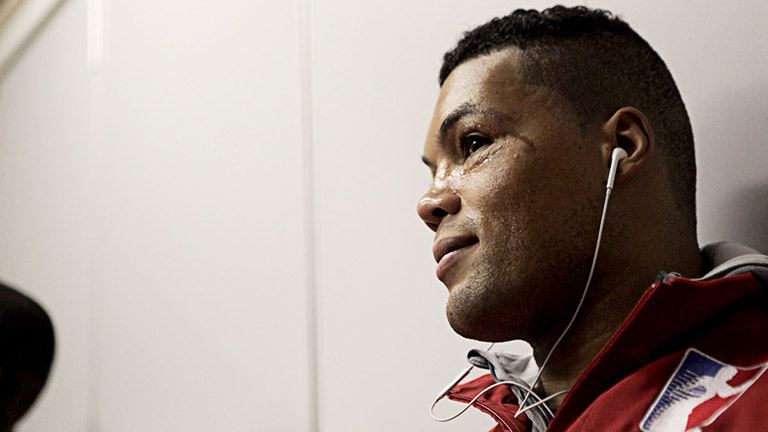 British Lionhearts line up for Cuba in WSB final revealed

THE British Lionhearts are sending a strong team to contest the World Series of Boxing final against the Cuba Domadores, which will be held in the Sport Complex of Uzbekistan in Tashkent on Saturday (June 4).

Impressive bantamweight Peter McGrail is on the roster and Luke McCormack, who’s been boxing in exciting style in the WSB is also going. Super-heavyweight Frazer Clarke has been showcasing his skills and knockout power for the Lionhearts and he’ll take on Cuba. At 64kgs Dalton Smith could potentially be going in deep, this will be his first contest in this format. Completing the British team are Thomas Whittaker Hart (81kgs), Troy Williamson (75kgs) and Ekow Essuman (69kgs).

If the two teams are level after 10 bouts, Alfie Price will contest the decider at 64kgs.