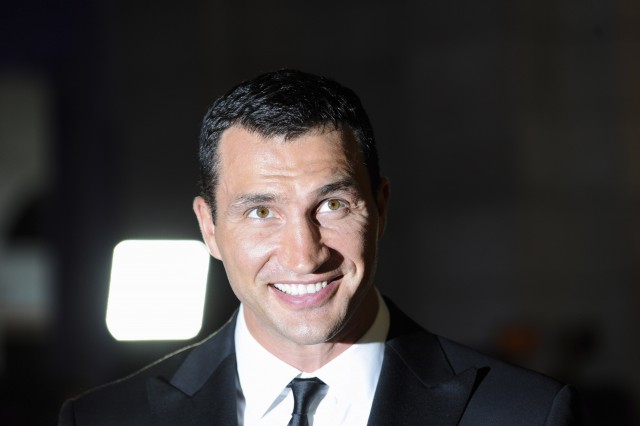 Pulev will fight Klitschko at the O2 World in Hamburg, Germany.

This is the second consecutive Klitschko world title fight to be shown LIVE on British Eurosport, the channel having shown the Ukrainian’s previous title defence against Australian Alex Leapai in April.

Born in Sofia, Kubrat “The Cobra” Pulev is 33 years old. Standing 6ft 4½ins tall, he boasts a record of 20 wins, 11 by KO and no losses. Pulev had a glittering amateur career, including winning the gold medal at the European Championships in Liverpool in 2008. As a professional, Pulev was IBF International champion in 2011, became European heavyweight champion in 2012/2013 and is the current number one in the IBF rankings.

Pulev said, “I will get the titles. I am ready to replace Klitschko as the world champion”.

Klitschko responded, “Pulev has an impressive record as an amateur, as well as a professional. He has very good skills and I will definitely not underestimate him. I am looking forward to boxing in Hamburg. Everybody knows I have a special relationship with this city and the atmosphere in the O2 World has always been unbelievable.”

David Kerr, Managing Director of British Eurosport said, “We are delighted to confirm British Eurosport’s second successive World Heavyweight title fight in the classic Saturday night slot. Pulev has proved his mettle with the win over Tony Thompson and will put an undefeated record on the line against Klitschko, whose reign as heavyweight champion is now only exceeded by Joe Louis.”

IMG Media, a division of IMG, the global, sports, fashion and media company, negotiated the deal on behalf of the Klitschko Management Group.