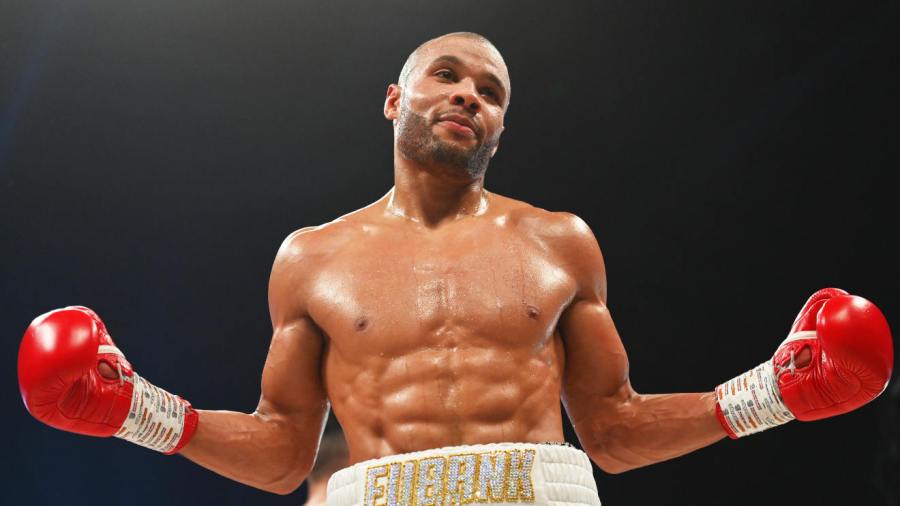 FOLLOWING on from news of Conor Benn failing a performance-enhancing drug test (for clomifene) ahead of Saturday’s (October 8) fight against Chris Eubank Jnr, the British Boxing Board of Control have now come out and described the fight as “prohibited”.

At just gone two o’clock this afternoon, they released this statement: “On the evening of 4th October 2022, the Board of the British Boxing Board of Control Limited resolved that the contest between Chris Eubank Jnr and Conor Benn scheduled to take place on 8th October 2022 is prohibited as it is not in the interests of Boxing. That was communicated to the Boxers and Promoters involved on the morning of the 5th October 2022.”

Earlier this afternoon, Matchroom Boxing, the promoters of the Eubank Jnr vs. Benn fight, reacted to a breaking news story written by Riath Al-Samarrai of the Daily Mail by issuing the following statement:

“We have been made aware that a random anti-doping test for Conor Benn conducted by the Voluntary Anti-Doping Association returned an adverse analytical finding for trace amounts of a fertility drug. The B sample has yet to be tested, meaning that no rule violation has been confirmed. Indeed, Mr Benn has not been charged with any rule violation, he is not suspended, and he remains free to fight.

“Both fighters have taken medical and legal advice, are aware of all relevant information, and wish to proceed with the bout this Saturday.”