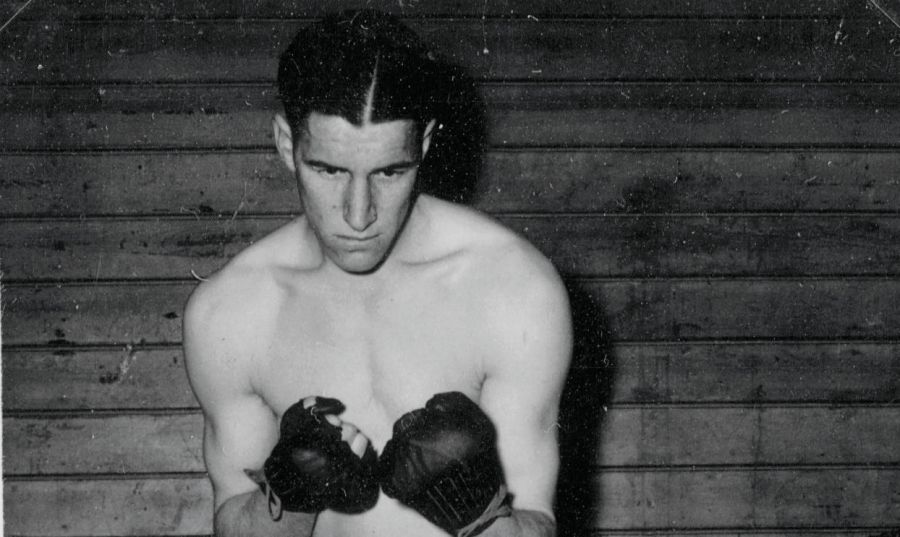 I HAVE been thinking a lot recently about the hall in the UK that has held boxing tournaments for the longest period of time. There are many large halls that have been hosting professional boxing for close to 100 years – the Royal Albert Hall being an obvious example. The first tournament that I can trace at this iconic venue took place on December 11, 1918 when an Inter-Services King’s Trophy competition was held. Among the many top-flight competitors from the allied services who took part were Harry Greb, Eddie McGoorty, Augie Ratner, Mike O’Dowd, Pal Moore, Johnny Basham, Joe Beckett, Bombardier Billy Wells, Ted Kid Lewis and Jimmy Wilde. A star-studded line-up if ever there was one. The most recent event, on September 27, 2019, featured Daniel Dubois and Nicola Adams.

The SSE Arena in Wembley, host to last month’s Anthony Joshua-Kubrat Pulev contest, first featured professional boxing in 1934, when Len Harvey drew with the German heavyweight Walter Neusel. There are a number of similar examples for large-scale halls of this type. Of more interest to me are the small halls. If you were to ask most modern-day fans then I am sure that York Hall would feature highly on their lists. However, the first professional show at London’s most famous current venue took place as recently as 1967. There are halls dotted around the country with a considerably longer pedigree than that.

The Borough Hall in Hartlepool, for instance, has been hosting events since 1929 and was in regular use throughout the 1930s. Boxing was revived there in 1980 when locals George and John Feeney and Stuart Lithgo were making waves. Neil Fannan had a number of his early bouts at the venue and he has since taken some of his current stars to this wonderful old hall in his capacity as one of the North-East’s leading trainers.

The two venues which I think have the longest pedigree are Walsall Town Hall [Eric Skidmore, pictured above, was a Walsall Town Hall stalwart] and the Ulster Hall in Belfast. The first tournament that I can trace at Walsall took place on February 5, 1920, and a number of regular events took place there throughout the 1920s, featuring Jack Kirby, Drummer Hall and Len Tiger Smith. By the end of that decade the place fell out of favour when two venues, the Hatherton Street Rink and the Navigation Road Arena, became the location of weekly shows in the town.

In 1942, boxing returned to the Town Hall and it has been held there regularly ever since. Among the many high-class performers who boxed there were Joe Erskine and Wally Swift. In 1962, like many others of a similar type, the hall closed for nearly 30 years. In 1991 it reopened, featuring Richie Woodhall in his fourth contest, and the place has been used regularly for boxing ever since, the most recent show taking place in September 2019.

The Ulster Hall goes back even further. Jack Harrison of Stafford outpointed local man Billy Maguire over 15 rounds on November 20, 1912 and the place became the stalwart of small hall boxing in the city from the late 1930s onwards, and especially during the 1950s. Some great fighters boxed there, including, during a particularly rich period of its history in the 1980s, Barry McGuigan, Hugh Russell, Dave McAuley and Eamonn Loughran. The most recent show took place in February 2020, nearly 108 years after the first.

Around the country there are quite a number of other venues that have a long and rich tradition and are still used, even if only occasionally, and these include the Tower Circus in Blackpool, King George’s Hall in Blackburn and Leeds Town Hall. I am not aware of any, however, with a longer heritage than the two featured in Walsall and Belfast, and as I have not deeply researched the matter, some readers may care to enlighten me about others that I have missed. It is a most interesting topic.