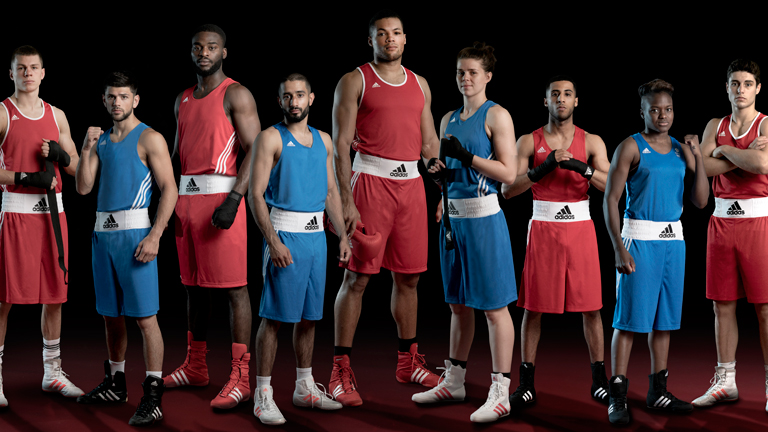 Nobody said it was easy, no one ever said it would be this hard. John Dennen reviews the British boxing team’s Rio 2016 experience

THE Olympic Games is always fiendishly difficult. But for the GB boxing team it was even harder than expected. Right from the start the draw indicated it would be the most difficult tournament of this cycle for the British team.

Light-flyweight Galal Yafai had one bout before going straight in with Cuban World champion Joahnys Argilagos. Similarly Pat McCormack had one tough bout, against a Kazakh, before taking on Yasnier Toledo Lopez, a World and Olympic medallist. Both were a mere fraction off, it would only have taken one judge to score a round differently and they would have been through.

In similar merciless fashion Antony Fowler had a World gold medallist Zhanibek Alimkhanuly in his first bout, in his second bout Josh Kelly had a World gold medallist, and now Olympic champion Daniyar Yeleussinov. Lawrence Okolie had one bout before going in with highly rated Erislandy Savon, another Cuban World medallist. It’s hard to think of tournament in recent memory where Britain have had such a tough draw.

In his opening contest Muhammad Ali showed the right kind of positivity and aggression but was too wild, overcooking it against Venezuela’s Yoel Finol.

There was palpable disappointment from Qais Ashfaq and Joe Cordina, neither of whom performed to their capabilities and lost winnable (though hardly easy) bouts.

The British team achieved their target of three medals thanks to the heroics of Nicola Adams (gold), Joe Joyce (silver) and Joshua Buatsi (bronze). But how they would have loved to exceed that. They really could have done. On another day, with another set of judges, Savannah Marshall’s performance would have won her the decision against Nouchka Fontijn and put her into the semi-finals, with a very good chance of reaching the final.

There was a real sense too that Joe Joyce’s final against Tony Yoka could have gone his way, if his aggression and workrate had been rewarded. “We all thought that Joe won, we were hugely disappointed that he didn’t get the decision, become Olympic champion. I was mostly disappointed for Joe in the efforts that he put in,” said GB performance director, Rob McCracken. “Joe’s got an Olympic silver medal. Would you have taken that before you came? Of course you would, it’s a fantastic achievement. But it would have been great to see him get the gold.”

Rio 2016 was tough, in that sense Britain did well to keep to its target. But there are many reasons to be optimistic about the team’s prospects for Tokyo 2020.

“I think it was always going to be a challenge. I always felt Brazil would be the challenge. I felt that Tokyo on going we have a younger better squad, strength in depth. I thought this would always be a challenging Olympic Games, it obviously has been. We hit our target, which is a good achievement in such a tough Games. I think we’d won eight medals in the last two Olympics and I think there’s been eight medals won in the previous 30 years before that. I think we’re doing okay. I think we can build on this. I think we’ll get a stronger squad hopefully for Tokyo and more strength in depth and hopefully we’ll have more noticeable boxers who have achieved things and have more seeds, i.e. when we went to London Luke Campbell, Fred Evans, Tom Stalker and [Andrew] Selby were highly experienced, battle-hardened GB boxers. Didn’t quite have that, we had Joe Joyce and Nicola Adams and maybe another, Savannah in the women, but to be honest with you, you want four or five established experienced men who have been successful in different tournaments on the world stage when you go to an Olympics. I think this team have acquitted themselves well. We’ve hit our target, we’re disappointed Joe didn’t get the gold medal but I think all in all it’s been a decent effort in this cycle and I think we can push on from here for Tokyo and we can do better,” McCracken continued.

A challenge for the GB team is holding on to its boxers. By the time Rio 2016 came round, all the men’s squad from the London Games had turned over. But looking at the potential personnel for the next cycle, the likes of Galal Yafai, Pat McCormack and Lawrence Okolie, to name just a few, could be hugely successful in Tokyo.

Rob believes, “I think we’ll keep the vast majority of boxers that we want to move forward with. They’re quite a young squad and still fairly inexperienced at this and I think they want to move on and try and win a medal in Tokyo. You look at the Cubans; at 81kgs [Julio La Cruz], if you look at [Robson] Conceicao, the Brazilian, they were eliminated early in London, they came back four years later and they’ve won gold medals. There’s lots of examples of that. Lennox Lewis at LA went out early and went to Seoul four years later and won a gold. The boxers are aware of that. They know that they need to get a better standing in the sport, more experience, the judges become familiar and hopefully they’re seeded by the time we get to Tokyo and we can really have a right go at it in Tokyo. [Then] I think we’ll see the rewards of the investment.

“It’s our job to deliver medals at the Olympics. We’ve delivered three here and it’s our job to hopefully deliver a couple more in Tokyo. That’s what we’ll be trying to do.”